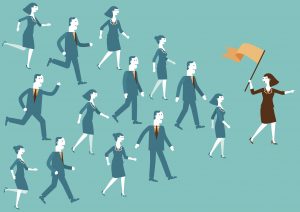 Ed. Note: As the decade comes to a close, Above the Law presents you a special Trivia Question of the Day series in remembrance of the Biglaw firms we lost in the 2010s.

What now defunct Biglaw firm was founded in 1891 in Boston and grew to have nine offices around the U.S. as well as five international offices?

Hint: Though the firm survived the 2009 recession, tensions from mergers (and major litigation drying up) are largely credited with leading to the firm’s 2014 dissolution. The immediate preceding event? When 750 attorneys (226 of which were partners) left the firm for Morgan Lewis & Bockius.