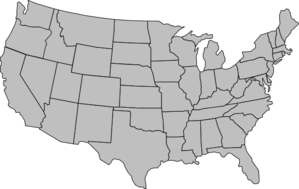 West Virginia is ready to take home a big chunk of northwest Virginia, if only the residents of Frederick County will wake up and realize those country roads really are the place where they belong.

Yesterday the West Virginia State Senate passed a resolution inviting citizens of the commonwealth’s northernmost county to consider a change of venue. Noting that Frederick County, Virginia, had failed to fill out its RSVP card from 1862 allowing it to attach itself to the newly born Union state of West Virginia, the legislators generously offered to extend “all of the rights secured and protected by the West Virginia Constitution to the citizens of West Virginia” up to and including “the right to keep and bear arms without interference by the government.” Hint, hint.

Calling Frederick County the “mother” of the seven West Virginia counties which contain pieces of her original territory, the resolution invokes “the counties which are the children of Frederick County, and the citizens of those counties, [who] have pined for reunion with their mother county and prayed that she might join them in the State of West Virginia.” That’s the kind of chain migration the GOP can really get behind!

And the name of the Morgan County Republican sponsoring this heart-rending resolution?

But Senator Trump isn’t the only one coveting his neighbor’s comely flank. The website RedStateSecession.org (tagline “Preserving the American parts of America”) is also wondering if the consenting adults in Virginia’s western counties might be ready to explore Mountain Mama’s warm embrace. It’s Almost Heaven!

Theorizing that those elitist Democrats in Virginia’s newly blue statehouse would be only too happy about “strengthening the position of their party in their state by letting low-income Trump-voting counties leave” and “allowing the departure of counties that don’t pay their share of income and sales taxes because of lower incomes,” Red-State Secession’s proposed map looks like this: 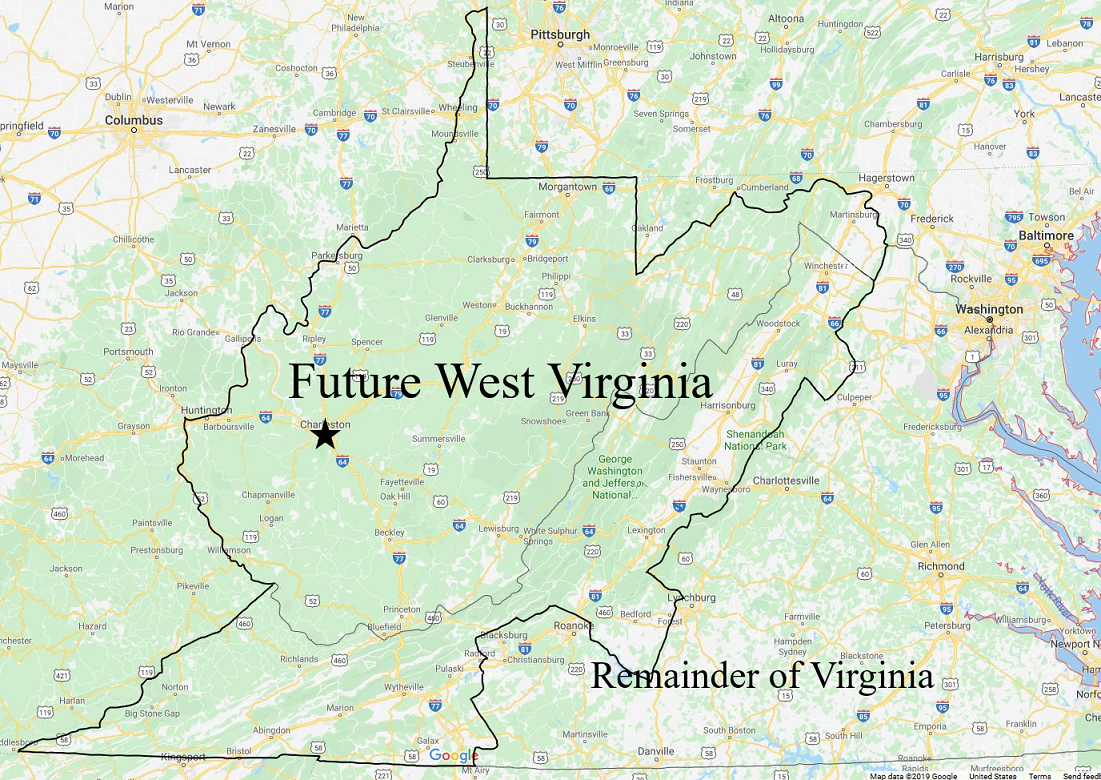 Would Democrats willingly give up Winchester, Woodstock, Harrisonburg, Sheraton, Lexington, Marion, Pulaski, and Big Stone Gap, not to mention at least two members of the U.S. House of Representatives to ensure permanent control of state government? Seems unlikely.

Senator Trump’s proposal is headed for the West Virginia House for consideration. But sadly it appears the Frederick County citizens are staying put. The AP’s John Raby reports:

A message left for Frederick County Board of Supervisors chairman at large Chuck DeHaven wasn’t immediately returned Monday. But he told the Herald-Mail of Hagerstown, Maryland, last week that Frederick County has no interest in becoming part of West Virginia.