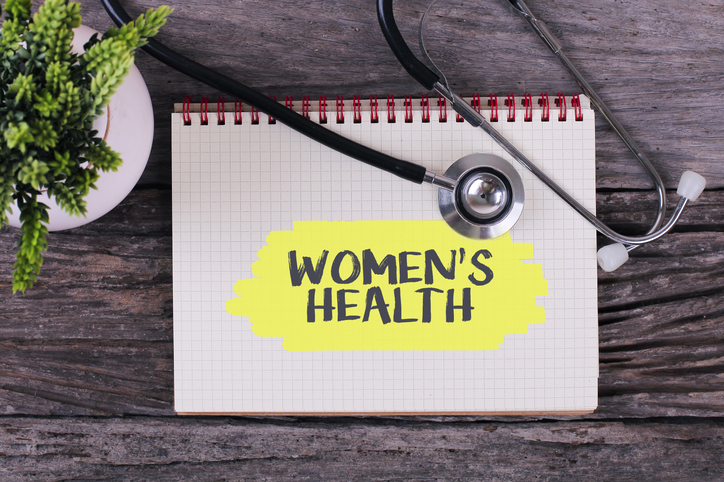 Women’s health startup Advantia Health has landed a $45 million investment that it will use to expand its provider network, bolster its technology offerings and open a flagship clinic in the nation’s capital.

Based in Arlington, VA, the company also is gearing up to sign a value-based contract for pregnancy-related services, its co-founder and CEO, Sean Glass, said in a phone interview Wednesday.

“There’s a lot of opportunity for us to do lot better,” Glass said, noting the high costs of pregnancy and the high rate of C-sections in the U.S.

The funding is from BlueMountain Capital Management LLC. The firm, a subsidiary of insurer Assured Guaranty Ltd., has experience in moving companies to value-based contracting, Glass noted.

“That is one of the things that was attractive about BlueMountain,” he said.

For its part, BlueMountain was drawn to Advantia beacuse of its focus on integrating care and technology.

“The market for comprehensive women’s healthcare continues to grow, and we believe that Advantia is at the center of innovation and value that is defining the future of care,” said Ameya Agge, managing director at BlueMountain, in a statement. Agge is joining Advantia’s board.

Advantia was founded in 2014 by Glass and his father, an anesthesiologist. They wanted to design a customer-centric healthcare product focused on the doctor-patient relationship, explained Glass, whose background is in technology and venture capital. They settled on women’s health because women use a significant portion of care and often are a family’s medical decision-makers, whether it involves their children or their aging parents.

The company’s first move was to acquire an OB/GYN practice in Silver Spring, MD, Glass said. It has since grown to 50 offices in Illinois, Maryland, Missouri and Virginia, mostly through acquisitions but also through some organic growth. Advantia employs 200 physicians and allied health professionals and more than 200 lactation consultants, Glass said.

The acquired practices typically retain their names, Glass said, since patients often know them — and search for them online — by their doctors. But this year, Advantia plans to unveil its own branded clinic in Washington, DC. The retail-focused practice will offer OB/GYN care, primary care, behavioral health and wellness services, including nutrition and acupuncture, Glass said. The clinic’s opening is slated for the fourth quarter.

The company also has been incorporating technology into its approach. Last year the company bought the tech startup Pacify, which provides post-partum support via telemedicine. Many women call on the service for lactation consulting.

“We use it with our practices to improve experience and outcomes for our moms,” said Glass. But Pacify’s services also are available to other customers, including insurers and health systems, he added.

A partnership with a women’s health technology company also is in the works. Glass said he expects to announce the details in the next month or so.

Other companies also have targeted women’s health, a fast-growing segment of health care. The tech market alone for women-focused health products is expected to reach sales of $50 billion in the U.S. by 2025, according to Absolute Markets Insights.

Some firms are focused on specific areas, such as Genneve, which addresses menopause. A New York-based company, Progyny, offers employer-based fertility benefits. In the wearables space, there are companies like Willow, which makes connected, wearable breast pumps.

On the direct-care side, companies like Advantia are building out networks of women’s health clinics, ramping up the use of technology and promising a more comprehensive approach to care.

One of the largest such networks is Axia Women’s Health, which operates more than 100 clinics in Indiana, New Jersey and Pennsylvania. Another firm, Women’s Health USA, backed by Sverica Capital Management offers practice management solutions for OB/GYNs who want to remain independent. Large health systems also have been consolidating OB/GYN and women’s health practices.

Glass believes Advantia can stand out based on its customer focus, its interest in value-based care and its proprietary technology. Those factors also help the company recruit OB/GYNs who might not be interested in joining a larger health system, Glass said.

“Our mission orientation is toward women’s health,” Glass said. “Hospitals can be mission-driven but it may not be women’s health.”

Advantia also has been investing in building relationships with residency programs and developing its recruiting platform, Glass added.