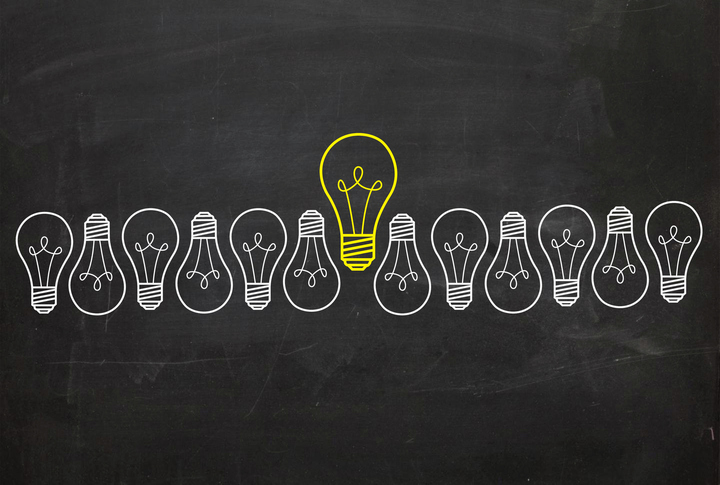 As was reported here yesterday, the London-based contract-management company Juro announced a $5 million Series A investment round led by the U.S. investment banking firm Union Square Ventures. What does the investment mean for the company’s expansion in the U.S. market?

In a conversation yesterday, I put that question to Richard Mabey, CEO of Juro and cofounder together with Riga-based Pavel Kovalevich, the company’s chief product officer.

Juro already has customers who are headquartered in the United States, Mabey said. “Even though our business is based in Europe, we’ve seen demand coming from the U.S.,” he said.

During 2020, expect to see Juro expand “gently” within the U.S., Mabey said. He expects to open a U.S. office this year and have employees here.

That said, the thrust of the company’s sales efforts and expansion plans will remain focused on Europe. “We will continue to double down on selling into the E.U. broadly,” he said.

Noting that some European companies that receive U.S. investments are forced to flip their sales towards the U.S., “that is not our plan,” Mabey said, adding that USV supports that strategy.

Founded in 2016, Juro currently has 20 employees in London and Riga. By year end, Mabey expects the headcount to be around 55, with “a handful” in the U.S.

Much of this new investment will go to further development and refinement of the product. “In an area where there’s been so much failure to execute well, then quality of execution is absolutely a priority,” he said.

(Juro is transparent about its product roadmap, posting it publicly for anyone to see.)

In a market crowded with contract management, review and automation products, Juro seeks to stand apart by its focus on turning contracts into machine-readable data. Its proprietary editor automatically tags key terms and provisions as data and captures all amendments and approvals in an audit trail.

Inspired by his experience as an associate at Freshfields Bruckhaus Deringer, Mabey wanted to figure out why contract management continued to have so many pain points. The problem, he decided, was not one of efficiency, but of design.

“Whenever you’re creating unstructured, static Word documents and PDFs, it is deeply problematic,” he said. “You have to go back and manually tag the data to make it useful. That’s work you can avoid.”

Juro’s approach, he said, was to create a new format for legal documents, one that is “super easy” to use and that makes the data “structured from the get-go.”

So much of current contracts technology is focused on unpacking unstructured data — going through individual contracts or collections of contracts and using sophisticated technology to structure and extract data.

“Core to our mission,” Mabey said, “is to convince the legal community that there’s a better way to do this.”