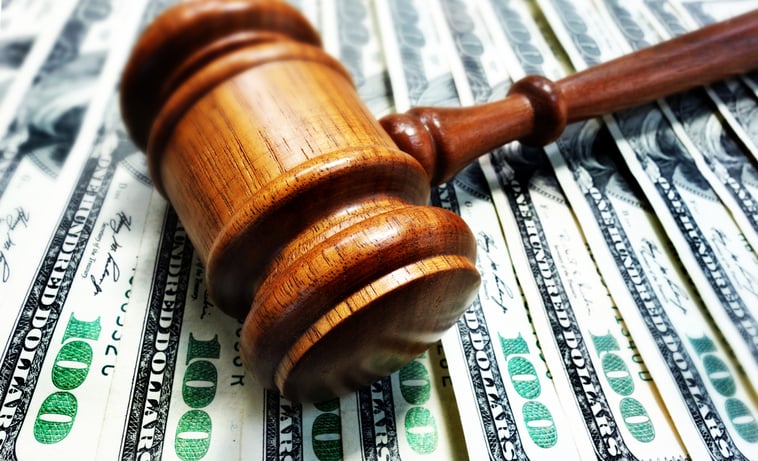 There are many things about the Platinum Partners hedge fund fraud(s) saga that are exceptional: The ghoulish strategies. The Ferragamo bags stuffed with cash to win mandates Platinum didn’t even want. The generally mystifying behaviors of many of those adjudicating matters. The witness intimidation. The fact that firm founder Mark Nordlicht and his former lieutenant, David Levy, were cleared of the most serious charges against them—and then of all of them, by yet another judge going rogue.

One thing, however, that was not exceptional was the fact that Nordlicht and Levy were convicted of something, at least according to the Second Circuit Court of Appeals.

After the verdict, lawyers for the two men asked U.S. District Judge Brian Cogan to either acquit the men or grant them new trials. In an unusual move, Judge Cogan did so, acquitting Mr. Levy and granting Mr. Nordlicht another trial….

In Friday’s ruling, U.S. Circuit Judge Robert Sack wrote that there had been sufficient evidence for a rational jury to convict the defendants, and neither an acquittal or new trial was warranted.

“It is accordingly only in exceptional circumstances, where there is ‘a real concern that an innocent person may have been convicted,’ that a court ‘may intrude upon the jury function of credibility assessment’ and grant a [motion for a new trial],” he wrote, quoting from another case.