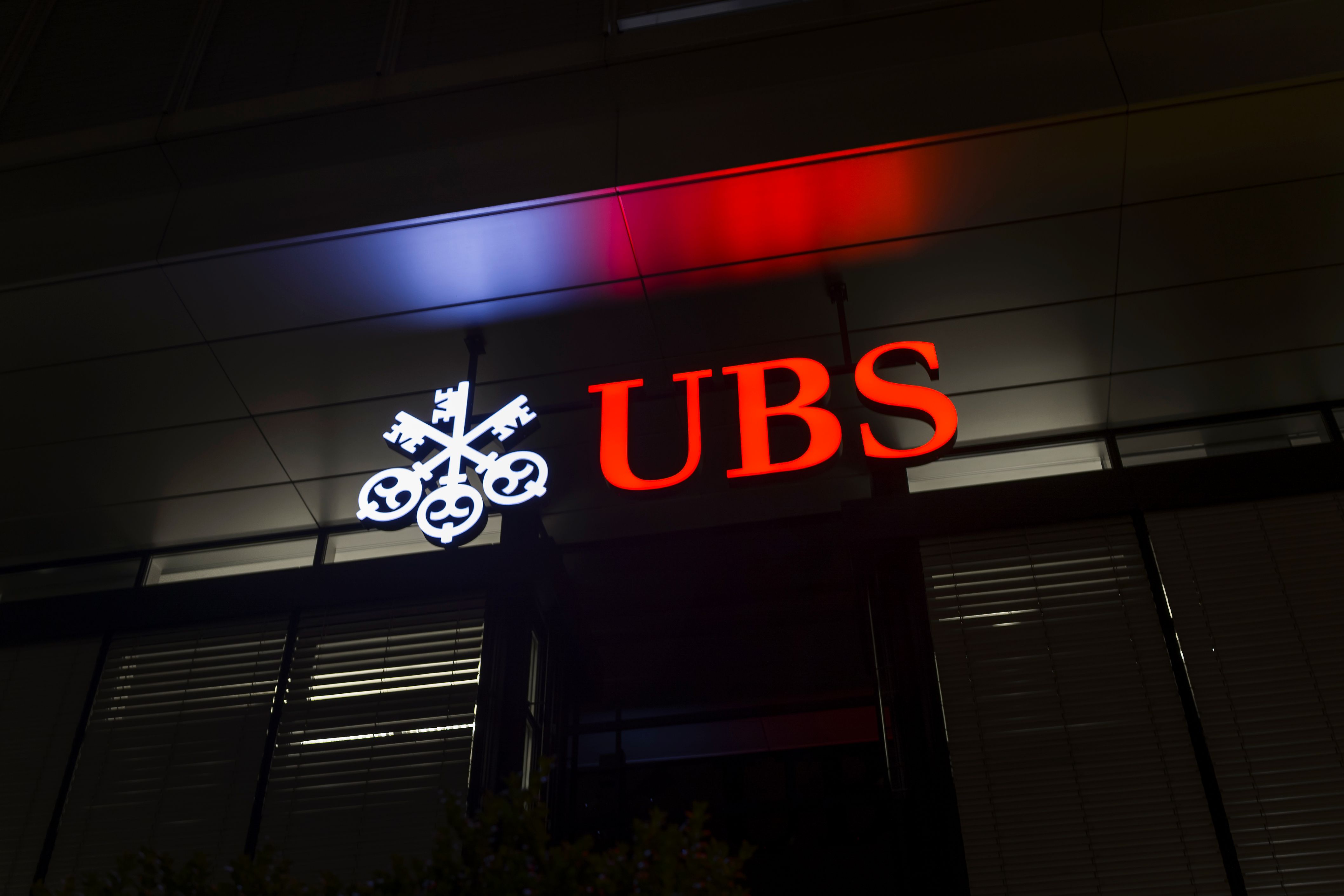 One is no longer allowed to be a Swiss bank. Sure, you’re still allowed be a bank in Switzerland. In fact, without banks, Switzerland would pretty much have nothing beyond chocolate, watches and skiing, and that’s no way to run an economy. But you’re not allowed to do the things that used to make a Swiss bank really Swiss, as opposed to simply being in Switzerland, even if you have the word “Swiss” in your name, like UBS does.

The real problem for UBS is that, now that it’s no longer allowed to offer clients properly Swiss banking services, it doesn’t really have anything to offer them at all. Nothing it’s particularly good at, anyway. So while its colleagues across went out and hired someone who, unlike the outgoing guy, really understands what it is to be a Swiss banker, UBS is going for a clean break with the very idea of Swiss-ness. And also maybe bank branches.

On Wednesday, it tapped a digital banking specialist, Ralph Hamers, to be its next chief executive from Nov. 1, surprising investors and analysts who expected either an internal candidate or an outsider with experience running a wealth management business…. Mr. Hamers got the job after building a reputation at ING for successfully moving more customers out of branches and onto their phones and computers…. The moves let it cut costs by shutting hundreds of branches and shedding thousands of jobs in Belgium and the Netherlands.

So he’s already an expert at the one thing UBS does really well.