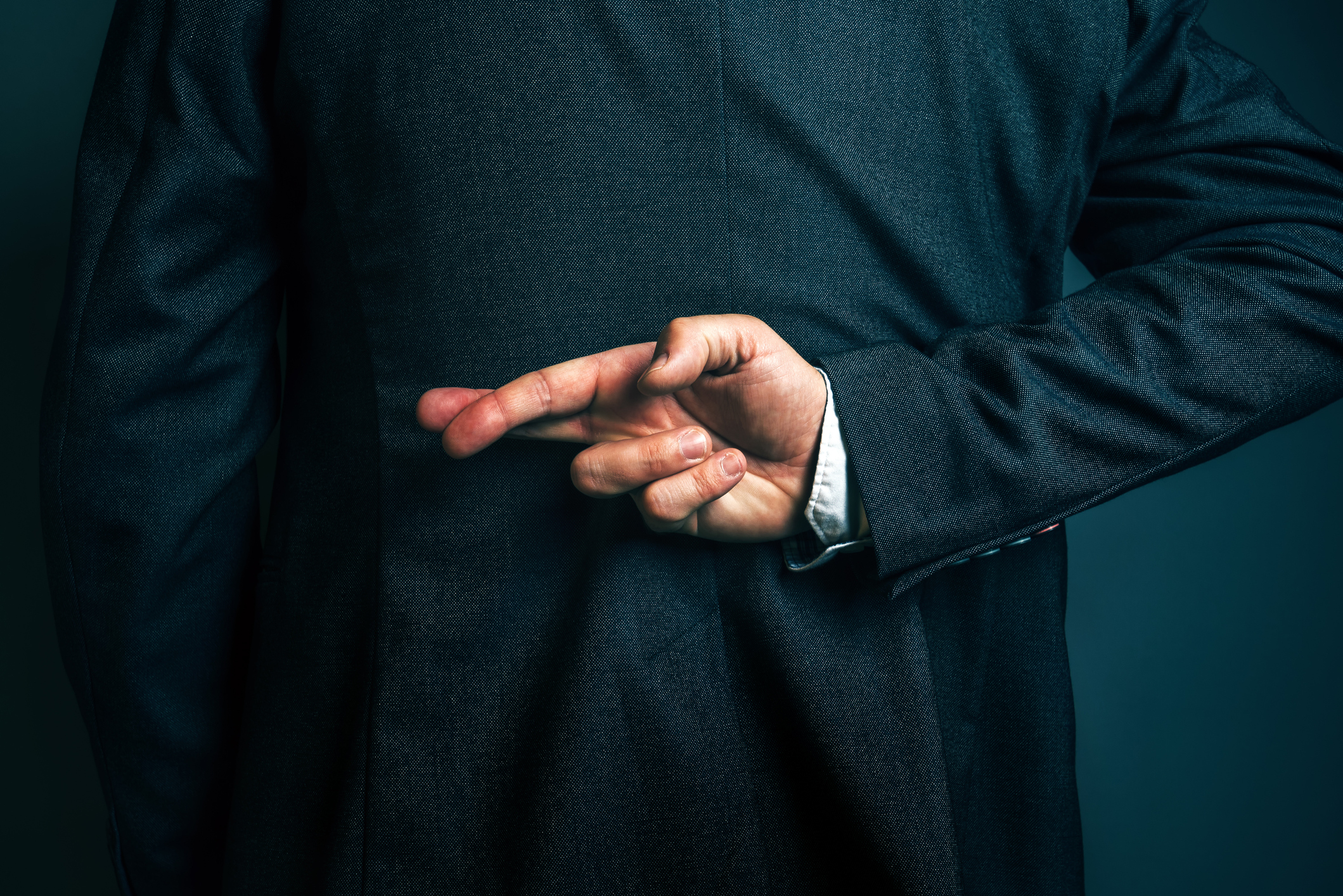 There is much hyperventilating at the moment about the Supreme Court’s plan to once again consider whether or not toss the Affordable Care Act into the dustbin of history. But before John Roberts & co. do that, they first have to decide whether a substantial chunk of the financial regulatory structure of the United States should precede it.

The case turns on the claim that courts for decades have ordered defendants in SEC cases to give back money earned illegally despite lacking authority from Congress to order such measures….

Critics say the SEC has used disgorgement too expansively. In cases such as Ponzi schemes, for instance, the SEC has asked defendants to turn over all proceeds, even if some money was paid to other actors, such as brokers, who might not have known about the fraud.

Some justices showed unease with how the SEC uses disgorgement in the Kokesh case.

The court will hear oral arguments Tuesday on whether a Democratic-led Congress exceeded constitutional boundaries in 2010 when it created the Consumer Financial Protection Bureau….

“I will be surprised if there aren’t five votes to invalidate the CFPB’s current structure,” said University of Illinois law-school dean Vikram Amar. The question, he said, may boil down to how far conservatives want to go in embracing the theory that almost everyone who exercises authority in the executive branch is answerable to the president.

Well, we certainly don’t have to wait to see what the consequences of that would be.