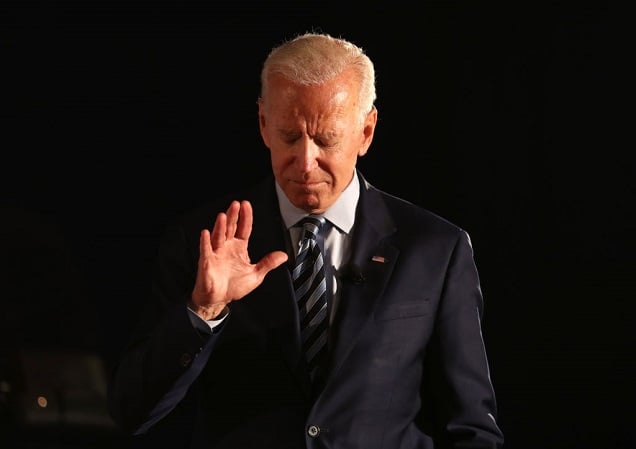 Yesterday we discussed the growing urgency, in light of current polling, among President Trump’s appointed regulators to make sure their successors can do as little regulating as possible. This is especially true of the Consumer Financial Protection Bureau after Chief Justice John Roberts ruled that a president can fire the agency’s director whenever he wants.

“The agency may … continue to operate, but its Director, in light of our decision, must be removable by the President at will,” Roberts wrote in his majority decision, in which he was joined the court’s other four conservative justices…. “The CFPB’s single Director configuration is also incompatible with the structure of the Constitution, which — with the sole exception of the Presidency — scrupulously avoids concentrating power in the hands of any single individual.”

Some context: When Elizabeth Warren and Congressional Democrats created the CFPB as part of the Dodd-Frank law back in 2010, they thought it would be good—in light of the shit the country and world had just been through in the form of what we then quaintly called the global financial crisis—if the person charged with protecting American consumers from Wall Street predation had a modicum of independence to do his (and it was originally a “him,” thanks to Republicans’ successful self-destructive effort to keep the job out of Warren’s hands) job, so they made him fireable only in cases of “inefficiency, neglect of duty, or malfeasance in office.”

Oh, also, it left open the question of who got to pick a replacement if a director quit before his five-year terms was up, as Richard Cordray did in 2017. He wanted his deputy to get the job; newly-enthroned President Trump wanted it to be Mick Mulvaney. Eventually, it was Mulvaney, who proceeded to do what he was put there to do, which is to say gut the CFPB from the inside before handing things off to Kathy Kraninger for more of the same. And, under Dodd-Frank, Kraninger could continue to do that until nearly the end of 2023—which is to say, until almost three-quarters of the way through the increasingly likely presidency of Joe Biden.

Unfortunately for that beautiful dream, conservative fantasies about smashing the CFPB were already rolling inexorably towards the Supreme Court in a way they probably now wish they hadn’t.

The Chief explains that the CFPB design “clashes with constitutional structure by concentrating power in a unilateral actor insulated from Presidential control.” The majority decision nonetheless severs the for-cause removal provision and leaves the bureau’s design otherwise intact…. Democrats are happy since they will be able to replace Trump appointee Kathy Kraninger with a Warren protege if they win the White House in November. By ratifying most of the bureau’s unconstitutional design, the ruling will encourage Congress to create more agencies that violate the separation of powers. The majority essentially says the Court will preserve an agency’s structure as long as the law includes a severability provision.

Be careful what you wish for, and also of joining the circus, in arguing before the Supreme Court.