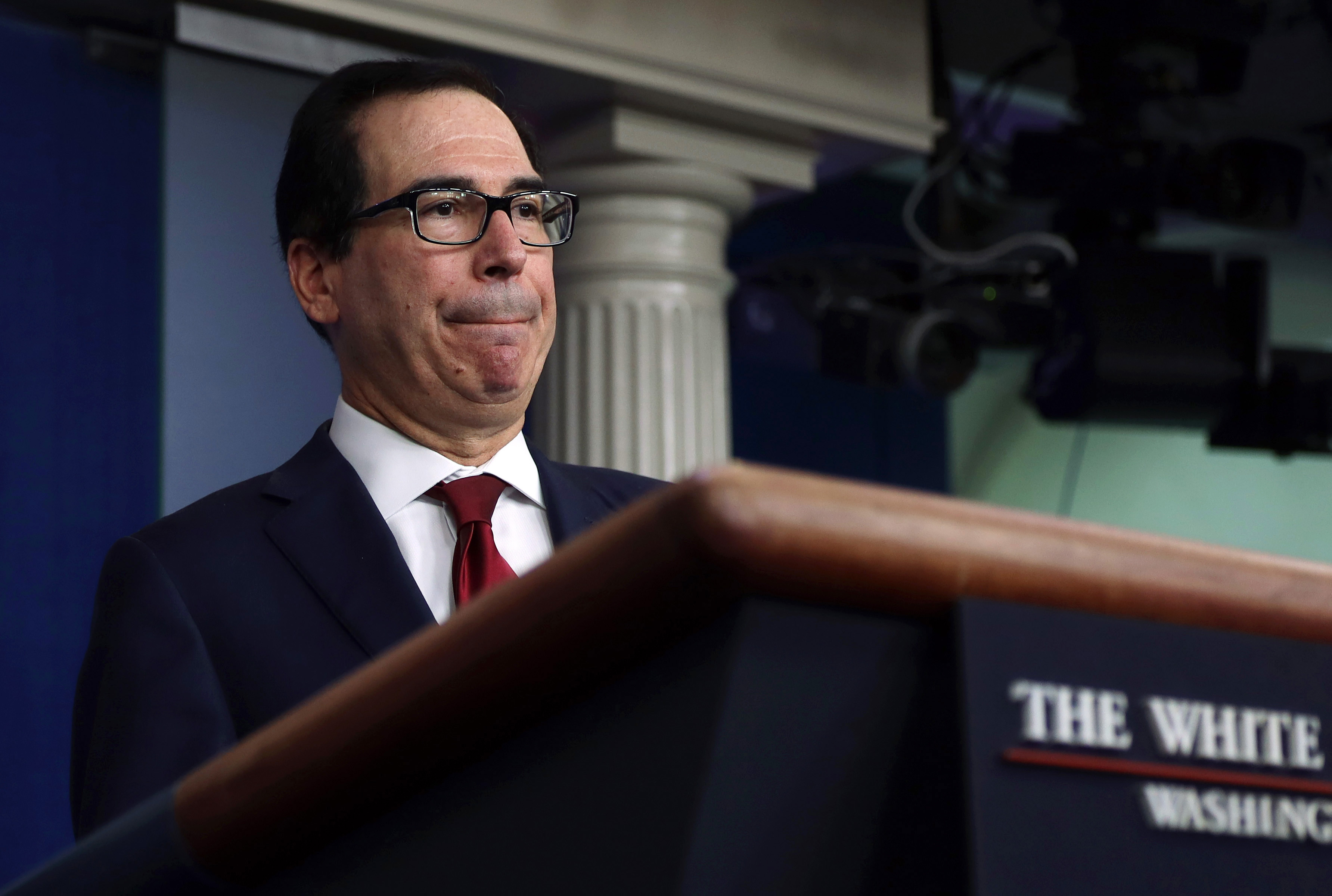 America’s banks did not equip themselves terribly well in the first great federal small-business loan handout. If, as is alleged, they made sure to favor businesses that really stretch the definition of small, especially those with which they already had an existing and profitable relationship, they could hardly have done better, even if some of the beneficiaries (Harvard, the Lakers) have had to give the money back. Thanks to the blowback received, those in charge of administering the program have made a few unhappy changes for round two. For one, bankers’ hedge fund and private equity buddies are no longer welcome at the trough. For another, there’s going to be some kind of audit of any loan over $2 million to make sure the Ruth’s Chrises of the world really need the money they’re asking for.

Understandably, if hypocritically, these changes have made banks and bankers a little grumpy. I mean, if you can’t use federal dollars to butter up important clients, what’s the point of even handing them out at all? And so, with their typical tone-deafness and a righteous anger befitting those only pretending to help those they’re supposed to be helping, they are here to blame the Small Business Administration for the next time the neediest businesses get no help.

Rob Nichols, the chief executive of the American Bankers Association, wrote on Twitter that the trade group’s members were “deeply frustrated” at their inability to access the system. Until the problems were fixed, he said, “#AmericasBanks will not be able to help more struggling small businesses….”

The S.B.A.’s computer system stalled, froze and crashed repeatedly…. In a message sent to lenders on Monday afternoon, the S.B.A. wrote that “unprecedented demand” was slowing the response time of E-Tran. The agency said it had twice as many people trying to access the system that day as it did during the first round of program lending….

“This is one of the most inefficient days I’ve ever been a part of,” said Craig Street, the chief lending officer at United Midwest Savings Bank in Columbus, Ohio. “We have people sitting in front of computers inputting data over and over again only to be continually timed out of the system and have to start over.”