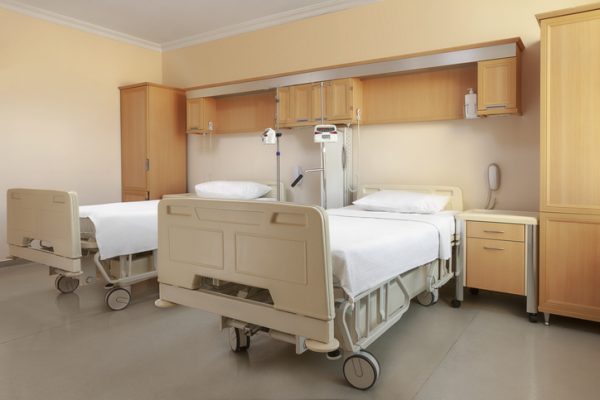 Hospital mergers failed to improve the quality of patient care, or in some cases, made it worse, according to a study published today in the New England Journal of Medicine. The study dealt a blow to oft-cited reasons for healthcare mergers, with hospital systems touting better patient outcomes or care coordination.

Harvard University researchers looked at hospital performance between 2007 and 2016, a period punctuated by several hospital mergers. They studied 246 hospitals that had been acquired and 1,986 control hospitals, looking at their performance in four categories: clinical process, patient experience, mortality and rate of readmission after discharge.

“The hospital industry has consolidated substantially during the past two decades and at an accelerated pace since 2010,” the study stated. “Multiple studies have shown that hospital mergers have led to higher prices for commercially insured patients, but research about effects on quality of care is limited.”

On top of that, acquired hospitals didn’t see a significant change in 30-day readmission rates or mortality rates. The effect on clinical process quality was inconclusive.

Study co-author Leemore Dafny, a professor of business administration at Harvard Business School, summed up the results in a tweet:

“There is no systematic evidence that acquired hospitals improve in quality,” she wrote. “The reorganization of our hospital landscape is not, on average, helping consumers.”

Notably, this study did not consider the effect of hospital M&A on patient costs. But several other studies have. An analysis conducted by the Medicare Payment Advisory Commission showed that both mergers of hospital systems and acquisitions of physician practices were correlated with higher healthcare costs.