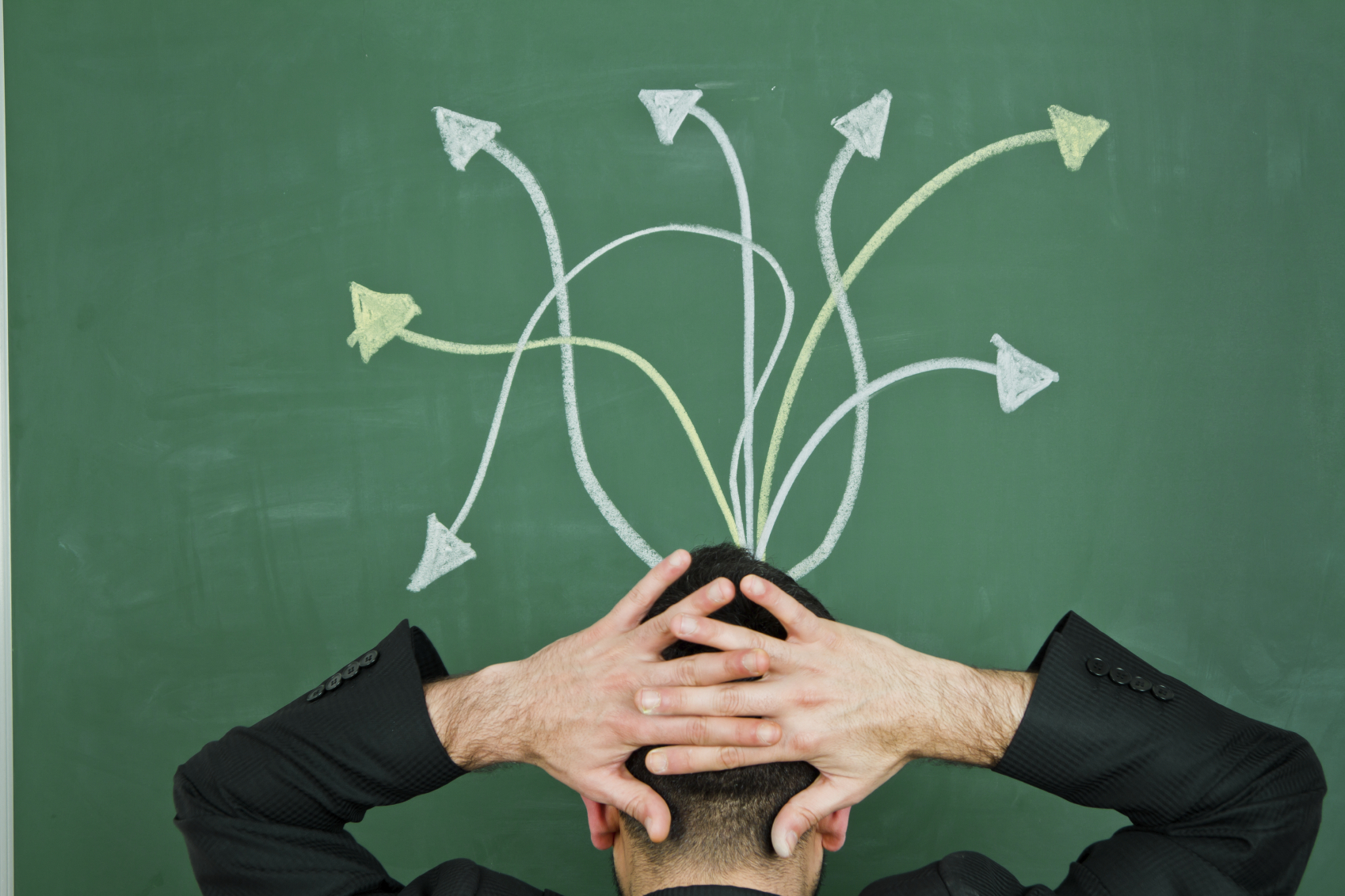 The bad news is that, unlike every other exam in the world, those bank stress tests are still on. The good news is that means U.S. banks—unlike their benighted European peers—will probably be allowed to keep paying dividends.

Fed officials are unlikely to do so, at least in the short term. They see key differences in how lenders distribute capital on the two continents, and they plan to conduct a more deliberate analysis of the U.S. banking system’s health, the people said.

Cleveland Fed President Loretta Mester said she prefers to await the results of the next set of the banks’ “stress tests” in June before deciding whether to limit dividend payments.

Sounds like a sensible deployment of resources with the economy having screeched to a halt amidst a global pandemic all around.