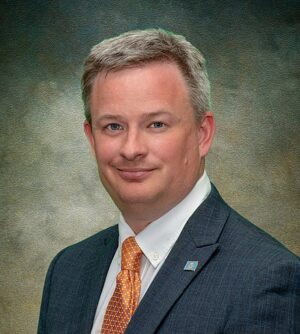 Really didn’t think it would happen.

The idea that a body of 94 percent Republicans could find a two-thirds majority to toss a fellow party loyalist — even one who killed a guy while driving home from a Trump fundraiser.

South Dakota Attorney General Jason Ravnsborg would ultimately be convicted of a series of misdemeanors for scrolling right-wing news sites while driving, while law enforcement complained that he tried to mislead them about the accident.

After impeachment efforts initially stalled, the House eventually sent Ravnsborg to a Senate trial. And amazingly the Senate managed to cobble together the EXACT number of votes required for the first article of impeachment.

BREAKING: The South Dakota state Senate narrowly votes to convict Attorney General Jason Ravnsborg on the first article of impeachment and remove him from office.

This article accused Ravnsborg of crimes causing the death of the man he struck. The second article, accusing Ravnsborg of misrepresenting the accident to law enforcement earned a 31-2 vote. Ultimately all 33 state senators voted to bar Ravnsborg from holding office.