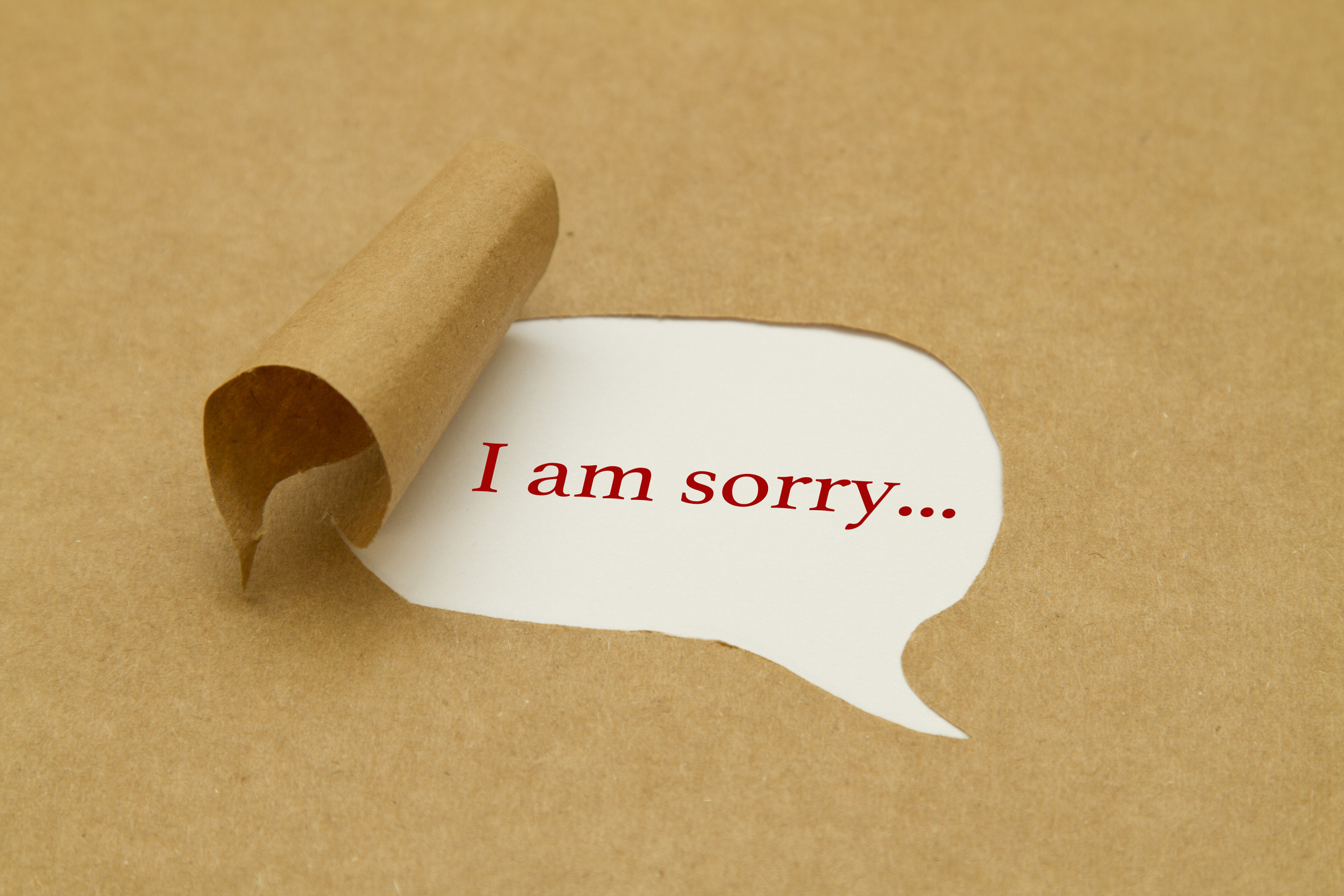 Wall Street is well and truly shitting itself over the products of Securities and Exchange Commission Chairman Gary Gensler’s wildly overactive regulatory imagination: Some 49 proposed additions to the rulebook, from retail trading apps to SPACs to disclosure requirements to payment for order flow and beyond. In fact, it might just be enough to distract its attention from Gensler’s top muscle and his own plans to soil pants.

“When it comes to accountability, few things rival the magnitude of wrongdoers admitting that they broke the law,” [SEC Enforcement Director Gurbir] Grewal said at an annual SEC conference sponsored by the Practising Law Institute. “Admissions, given their attention-getting nature, also serve as a clarion call to other market participants to stamp out and self-report the misconduct, to the extent it’s occurring in their firm,” he said….

Sanjay Wadhwa, the enforcement division’s deputy director, said at Wednesday’s conference that regulators would seek admissions “in cases involving egregious misconduct” and where a large number of investors were harmed or where defendants obstructed the SEC’s investigation.

Mr. Grewal said his division, which has a nearly $600 million budget and over 1,300 employees, also plans to closely scrutinize when it should seek to bar individual defendants from future service as officers or directors of public companies. That prohibition is one of the most serious punishments a court can mete out to people accused of violating investor-protection laws.

Wall Street, Companies May Have to Give Up More to Settle With SEC [WSJ]
SEC Chief to Wall Street: The Everything Crackdown Is Coming [Bloomberg]