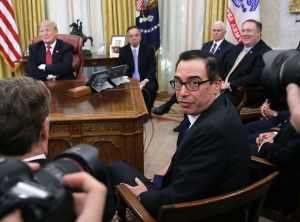 Well, not personally, of course. But he did get a front seat to the show from his perch as CEO of OneWest as the company foreclosed on thousands of homeowners. And it was all totally legal, dammit … well, mostly.

Anyway, the point is, Mnuchin knows that times are tough right now, so he and Donald Trump are doing everything they can do help Real Americans get through it.

“Bridge liquidity for about eight weeks?” asked a skeptical Brennan, no doubt wondering how $150 per week would provide “liquidity” for any American family struggling to pay rent and put food on the table.

But no, the Secretary clarified, he meant the checks to cover ten weeks.

“Well, I — I think the entire package provides economic relief overall for about 10 weeks,” Mnuchin explained, helpfully. “Hopefully we’ll kill this virus quicker. In the end, we won’t need it. But we — we have liquidity to put into the American economy to support American workers and American business.”

So that would be $120 per week, a sum which wouldn’t cover the lovely Mrs. Mnuchin’s Botox. But don’t worry because, “In the end, we won’t need it,” right?

You can watch their exchange here.

Whoops, terribly sorry, something wrong with the feed. Here it is! 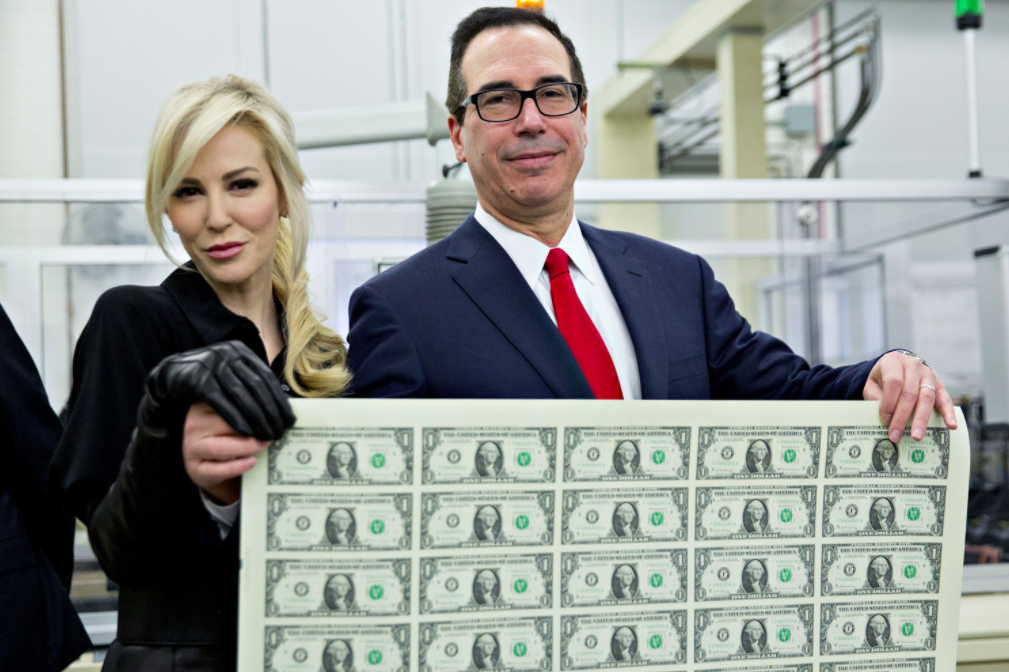 Nope, that’s not it either. Darnit! Okay, here ya go.

So don’t say Uncle Steve and Uncle Donny never gave you anything. And don’t spend that massive windfall all in one place, kids!