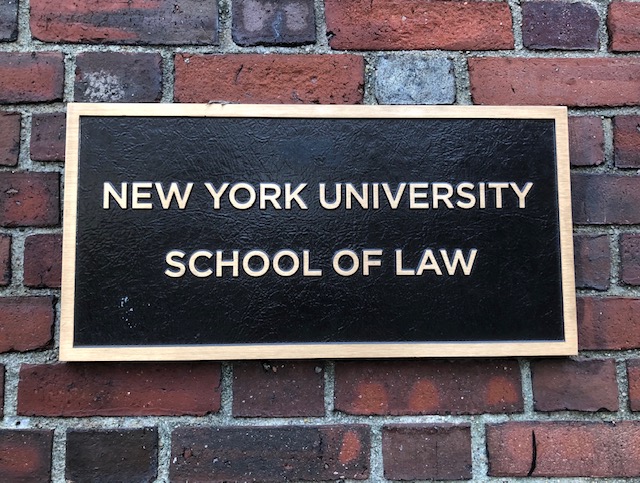 When your accomplishments at a job can be summed up as “substantive engagement” composed of “many constructive comments and questions,” it might be time to move on. This is not to say it’s Robert Jackson’s fault that he’s got nothing of consequence to show for his two years as a Securities and Exchange commissioner—he is, after all, a Democrat on a regulator controlled by Republicans in Donald Trump’s America, who on their best day are determined to do nothing, and on their worst determined to undermine everything Jackson believes in. It’s just to say that commenting and questioning and yelling and writing impotent dissent after impotent dissent as your colleagues drag their feet or seek to take the democracy out of shareholder democracy or the money out of whistleblowing can be exhausting and disheartening. So Jackson’s going to go and do the next least important thing: teach at a law school, where he may not be making any more of a difference than as a member of the SEC’s minority, but at least gets to live in New York.

SEC commissioner Robert Jackson Jr., 42 years old, said Thursday he plans to leave office on Feb. 14 to teach at New York University School of Law…. In recent months, Mr. Clayton has sided with Republicans in a number of contentious policy votes that divided commissioners along party lines and elicited forceful dissents from Mr. Jackson. These have included a June rule outlining stockbrokers’ responsibilities to their clients, a November proposal to impose new requirements on companies that advise investors on how to vote their shares, and a December proposal that could open up private markets to more individual investors.