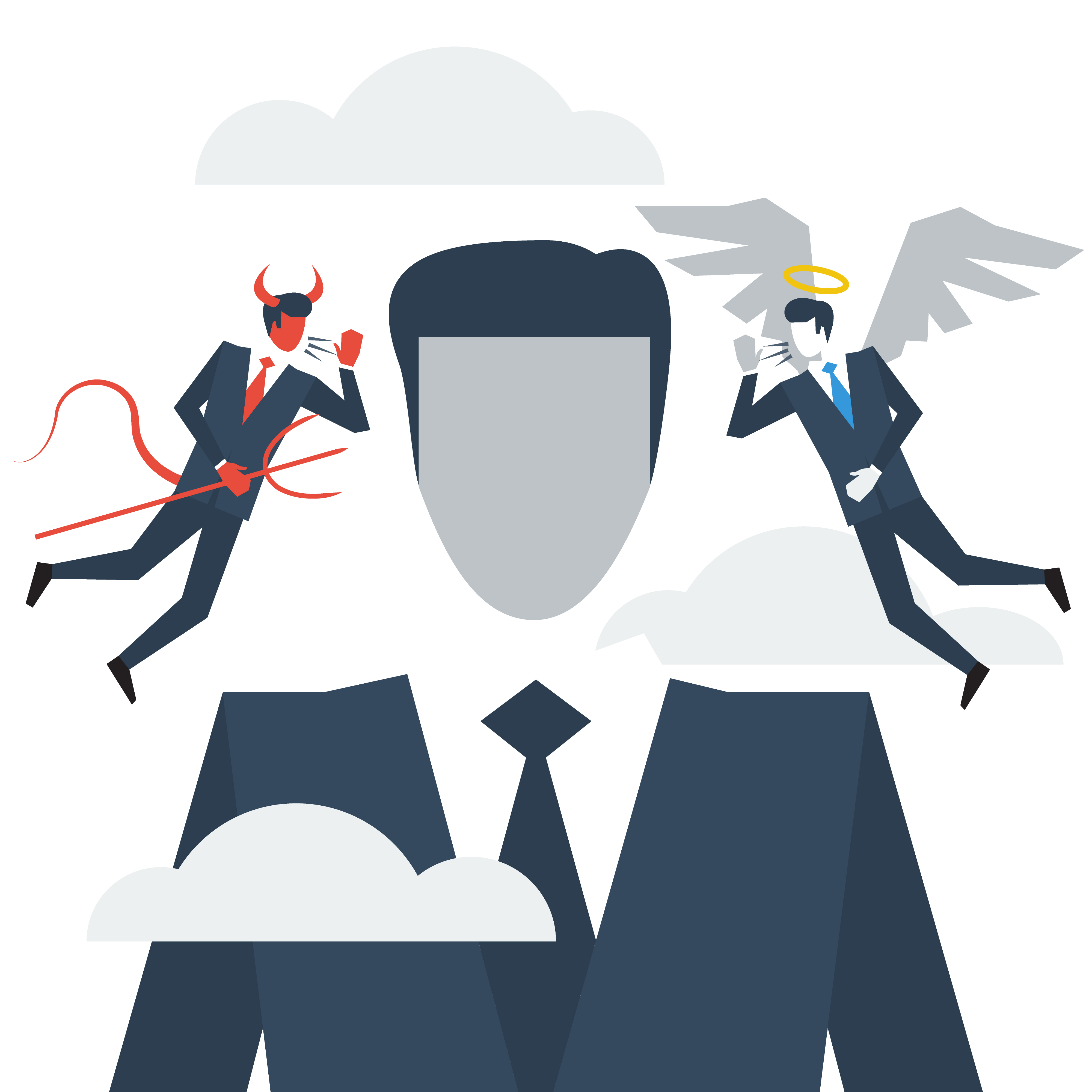 Talking about money in church seems a somewhat profane and inappropriate thing to do—a bit at variance with the whole point of the venture. But I did not grow up in a prosperity gospel tradition. This may, in the end and along with many, many other things, damn me to an eternity of conscious torment in fire, but it has stood me in good stead in at least one sense, as I am unlikely to fall victim to this sort of thing.

According to the SEC’s complaint, from 2013 to 2019, Van Zyl used his position of trust as a senior Elder at a suburban Atlanta church, and held himself out to fellow church members as having a background in finance and private equity, to form investment advisory relationships with dozens of congregants. Van Zyl allegedly invested $23.5 million of his clients’ funds into his own failing start-up companies and his related investment fund, and also used clients’ funds for high-frequency forex trading, without disclosing to investors how he was using their funds or the associated investment risks. As alleged, Van Zyl also failed to fully disclose his compensation, telling clients only that he could take certain “advisory” and “consulting” fees. While his clients lost most of their investment funds as a result of his trading activities, Van Zyl collected nearly $3 million in undisclosed fees, commissions, and other compensation.