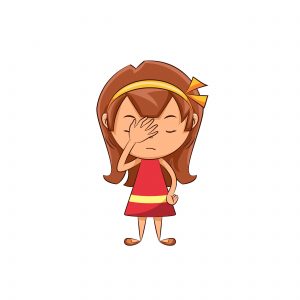 Ed. Note: As the decade comes to a close, Above the Law presents you a special Trivia Question of the Day series in remembrance of the Biglaw firms we lost in the 2010s.

What now defunct D.C. based Biglaw firm was founded in 1953 and announced its dissolution in 2016?

Hint: The firm’s lobbying operation had a brush with infamy when it fired former Republican Speaker of the House Dennis Hastert as a lobbyist. Hastert resigned in 2015 after his indictment on federal charges (structuring bank withdrawals to evade bank reporting requirements to make hush payments and making false statements to federal investigators) was unsealed.