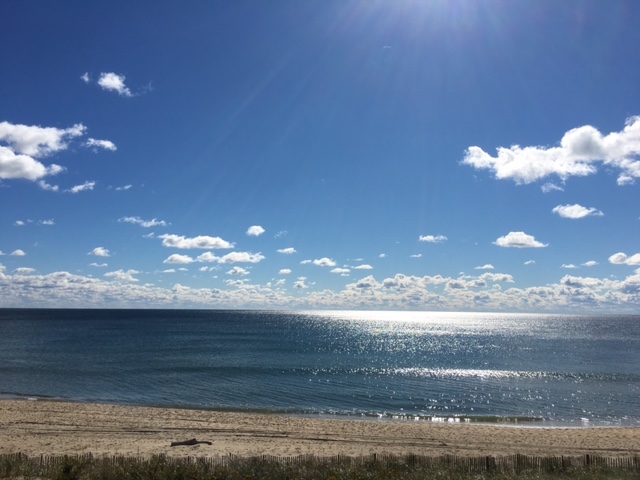 Given the sheer breadth of the allegations variously lobbed at one another by retiring hedge fund manager Louis Bacon and his Bahamian neighbor, Canadian discount fashion mogul Peter Nygard, over the past decade-plus, it’s easy to the think there is hardly a crime or immorality alleged against one side or both left. After all, Bacon has accused Nygard of environmental degradation, defamation, a campaign of terror and physical violence, vandalism, breaking-and-entering, contempt of court, arson, buying off the Bahamian government and attempted murder, and Nygard has responded with allegations of Ku Klux Klan grand wizardry, deployment of military-grade speakers, narcotics dealing, insider-trading, weaponized journalism, arson, buying off the Bahamian government, attempted murder and actual murder.

There is, however, one explosive accusation yet made: sex trafficking, specifically in underage, impoverished girls. In a way, given how long this has all gone on, its absence from the above list is pretty amazing, given Nygard’s personally-attested sexual voraciousness, the numerous allegations of sexual assault made against him over the decades, and the fact that sexually assaulting children is one reason rich guys own secluded island getaways.

As it turns out, however, Bacon and his team have been working diligently for five years to correct the omission.

In late 2015, they hired TekStratex, a new Texas security firm, to push American law enforcement officials to investigate him for sex trafficking…. The F.B.I. looked into Mr. Nygard twice, but only briefly. In April 2016, the Department of Homeland Security dug in…. Despite the Bacons’ efforts, the Homeland Security investigation fizzled after nine months, suspended because of “unforeseen circumstances” and “lack of prosecutorial evidence,” according to an agency email.

That was a setback, of course, meaning that Nygard wouldn’t be on two wanted lists. But Bacon wasn’t done trying.

Six women went to the Bahamian police — a big step, as law enforcement is considered the most corrupt public institution in the country, according to a 2017 Transparency International study, and sex crimes are notoriously underreported…. The Bahamian police are still investigating.

Nice, but not totally satisfying. And given that Bacon has the money to make it happen, why wait on an entirely unreliable law-enforcement body when you can just have those women make those allegations public in a somewhat less unreliable venue.

This month, a federal lawsuit was filed by separate lawyers in New York on behalf of 10 women accusing Mr. Nygard of sexual assault. The lawsuit claims that Mr. Nygard used his company, Nygard International, and employees to procure young victims and ply them with alcohol and drugs. He also paid Bahamian police officers to quash reports, shared women with local politicians and groomed victims to recruit “fresh meat,” the lawsuit says….

“One time, he was like: ‘I don’t know where you find these girls from, but there’s pretty girls in the ghetto as well,’” recalled Freddy Barr, Mr. Nygard’s personal assistant in the early 2000s. “‘You need to find pretty girls in need.’”

Eventually his staff compiled an invitation list, provided to The Times, with names of more than 700 women. Former workers said they photographed guests when they arrived, uploading the images for their boss’s perusal. Only those who were young, slim and with a curvy backside — which Mr. Nygard called a “toilet” — were supposed to be allowed inside, according to the ex-employees, including Ms. Taylor. (She asked to be identified by her maiden name to keep people from knowing her connection with Nygard Cay.)

The actress Jessica Alba, who attended a Nygard party while filming “Into the Blue” in 2004, later described it as “gross.” “These girls are like 14 years old in the Jacuzzi, taking off their clothes,” she said on a press tour.

Nygard, of course, denies that he’s been anything but a perfect gentleman to any woman he’s ever hosted, worked with, met or seen on the street. And, this being the celebrated saga of “As Lyford Cay Turns,” things are more baroquely complex than they initially seem.

The Times interviewed all the women who eventually signed on to the suit…. Three said they were under 16 at the time, the age of consent there. But two later recanted, saying they had been promised money and coached to fabricate their stories.

On the other hand, Nygard himself has made clear the Times can’t be trusted, so…