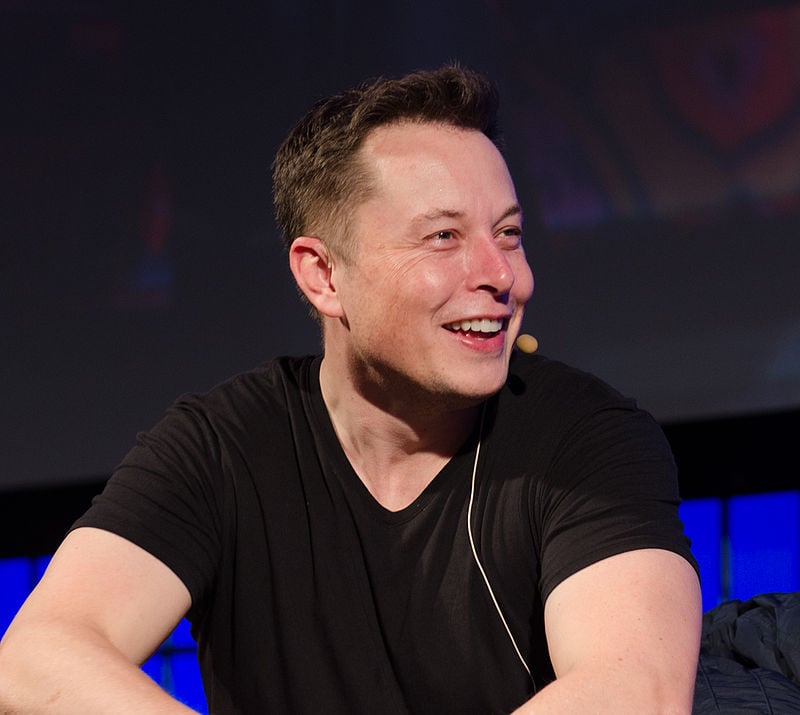 Donald Trump and Elon Musk would not seem to have a great deal in common. Musk is, after all, a self-made immigrant who believes in climate change and is trying to wean the U.S. and world off of the fossil fuels that are quite literally at the heart of Trump’s politics and policy. But for all that, in many ways, they really aren’t so different. They’re both megalomaniacal Twitter addicts prone to ad hominem attacks, weakness at math and contempt for the law. They both went to Wharton and are thus super-geniuses. Oh, and they kind of need each other: Trump viscerally requires the kind of stock market boost that Tesla provides, and Tesla probably needs a good deal of federal help to keep that stock rising and driving David Einhorn insane. Oh, and neither is particularly good with words, as the president amply demonstrated in a long soliloquy to (appropriately) Joe Kernan in Davos.

Plus, he also makes rockets, which are big and fast and loud and explode-y enough to retain the president’s famously limited attention.

“I spoke to him very recently, and he’s also doing the rockets. He likes rockets. And he does good at rockets, too, by the way. I never saw where the engines come down with no wings, no anything, and they’re landing. I said I’ve never seen that before,” Trump said.

Trump says Elon Musk is like Thomas Edison: ‘He’s one of our great geniuses’ [CNBC]