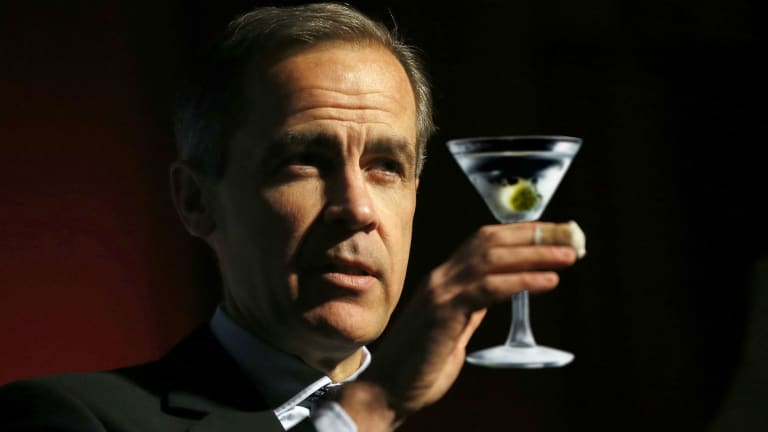 Five years after leaving the Federal Reserve, when Ben Bernanke thoughtfully strokes his beard and surveys his former domain, sure, he sees some issues come the next recession. Thanks to his avid slashing and his successors’ rather ginger approach to raising them, there’s not a lot of room to move down with interest rates (unless you want to go less than zero, which frankly Bernanke doesn’t think is all that horrible an idea). But even if Jay Powell or whoever succeeds him don’t have as much room for maneuver as he did, there are still plenty of tricks in the old Bernanke playbook to save us from economic annihilation.

Under the current economic conditions, those methods, known as “quantitative easing” and “forward guidance,” represent the equivalent of up to 3 percentage points of cuts in Fed interest rates, he said…. “It has become evident that the costs and risks attributed to the new tools, when first deployed, were overstated,” he said. “The case for adding the new tools to the standard central bank toolkit thus seems clear.”

To which Mark Carney, outgoing governor of the Bank of England, might say, “You’ve been out of the game too long, Beardy.”

The global economy is heading towards a “liquidity trap” that would undermine central banks’ efforts to avoid a future recession, according to Mark Carney, governor of the Bank of England…. “It’s generally true that there’s much less ammunition for all the major central banks than they previously had and I’m of the opinion that this situation will persist for some time,” he said…. “If there were to be a deeper downturn, [that requires] more stimulus than a conventional recession, then it’s not clear that monetary policy would have sufficient space.”

Can’t wait for this polite disagreement to spill over into polite discussion at Davos.