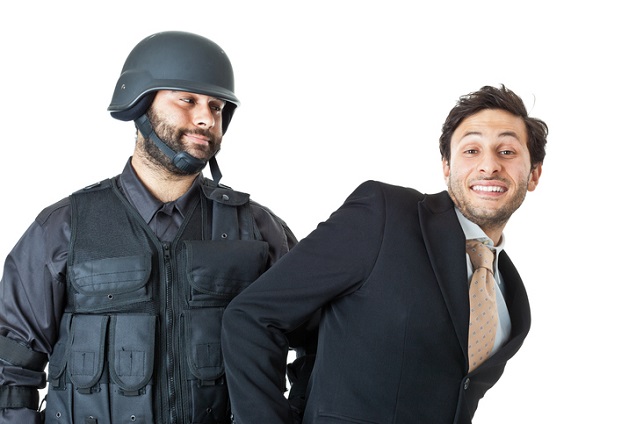 We don’t know much about working at cloud-computing company Palo Alto Networks. We do know that it is based in Silicon Valley (in spite of the name, Santa Clara), and so is probably infused with some degree of the ethos of that place (matcha bars, overuse of the word “disruption,” etc.), and also that the traffic is terrible. We’re sure that, regardless of its leadership’s belief that it is different and special and unique as a snowflake, as are all the other unicorns striding about the Valley, it also shares many of the discontents of every other white-collar job in America: office birthday parties, loud receptionists in adjoining cubicles, malfunctioning office equipment, a multiplicity of bosses whose own precise roles are unclear but who are constantly demanding some sort of accountability in the form of reports, Bobs from McKinsey prowling the halls asking, “What is it that you do here?” In short, we don’t know how closely Palo Alto Networks resembles Initech, the fictional software company from the movie Office Space, but we’re sure it resembles it to some extent. Even more so now that Peter, Michael and Samir, er, Janardhan, Sivannarayana, Ganapathi, Saber and Prasad have cooked up a little scheme to earn their way out of Palo Alto and possibly into a federal pound-me-in-the-ass prison.

According to the SEC’s complaint, Janardhan Nellore, a former IT administrator then at Palo Alto Networks Inc., was at the center of the trading ring, using his IT credentials and work contacts to obtain highly confidential information about his employer’s quarterly earnings and financial performance. As alleged in the complaint, until he was terminated earlier this year, Nellore traded Palo Alto Networks securities based on the confidential information or tipped his friends, Sivannarayana Barama, Ganapathi Kunadharaju, Saber Hussain, and Prasad Malempati, who also traded.

The SEC’s complaint alleges that the defendants sought to evade detection, with Nellore insisting that the ring use the code word “baby” in texts and emails to refer to his employer’s stock, and advising they “exit baby,” or “enter few baby.”

Excellent, a new word to add to the already bursting lexicon of completely transparent euphemisms for insider trading. For that, we’re glad the guys didn’t get around to burning the place down before we learned of it. They, however, probably wish they were cleaning the smoldering ruins today, rather than dealing with this.

The SEC’s complaint, filed in the Northern District of California, charges Nellore, Barama, Kunadharaju, Hussain, and Malempati with fraud and seeks permanent injunctions, disgorgement with prejudgment interest, and penalties.

The U.S. Attorney’s Office for the Northern District of California today announced criminal charges against Nellore and Barama.