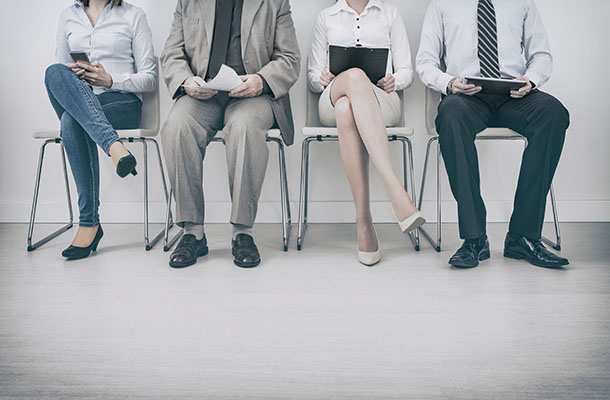 Are you among the 30 million Americans who have lost jobs over the past six weeks? Or the 3.5 million kids about to graduate from high school or 1.3 million from college remotely, sans cap-and-gown, and now facing the worst job market imaginable and the prospect of working from the back foot economically for a decade? Are you not among the lucky bankers allowed to keep their jobs for now? Did you not get one of those gigs at Citadel or HSBC?

Well, you’re in luck, because someone else is still hiring: D.E. Shaw & Co.

DE Shaw’s biggest ever intern class is arriving on May 26th and will start out in a virtual format, before moving to into DE Shaw’s offices later in the summer if possible. This year’s interns come from 28 universities globally and are drawn from countries as disparate as Singapore and France.

The fund is also running a three day Nexus Fellowship program for 27 students who want to get to know how the business works. After being postponed in mid-March, the fellowship is going ahead this week.

Most of the people laid off in the last month-and-a-half have Ph.Ds and a desire to work for a clannish organization for less than they’re probably worth, right?