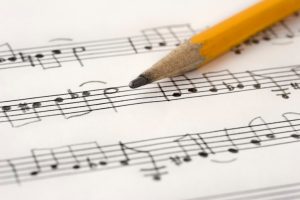 * So uhh… why isn’t this darn near $8 BILLION lawsuit getting more attention? [Puck]

* Employees sue Disney for thinking they’re “above the law.” That’s our job! [Fox]

* Practiced law for four days and had enough of it? You’re not the only one. [Bloomberg]