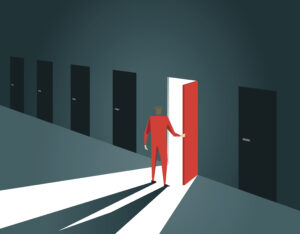 * The proposed solution to school shootings? Stronger doors. We are in the worst timeline. [News4Jax]

* Tennessee protesters reconsider the ease of gun access. Makes sense after having 17 mass shootings in one week. [WPLN]

* It may be time for a refresher on Heller. Who better to do it than the clerks involved? [NYT]