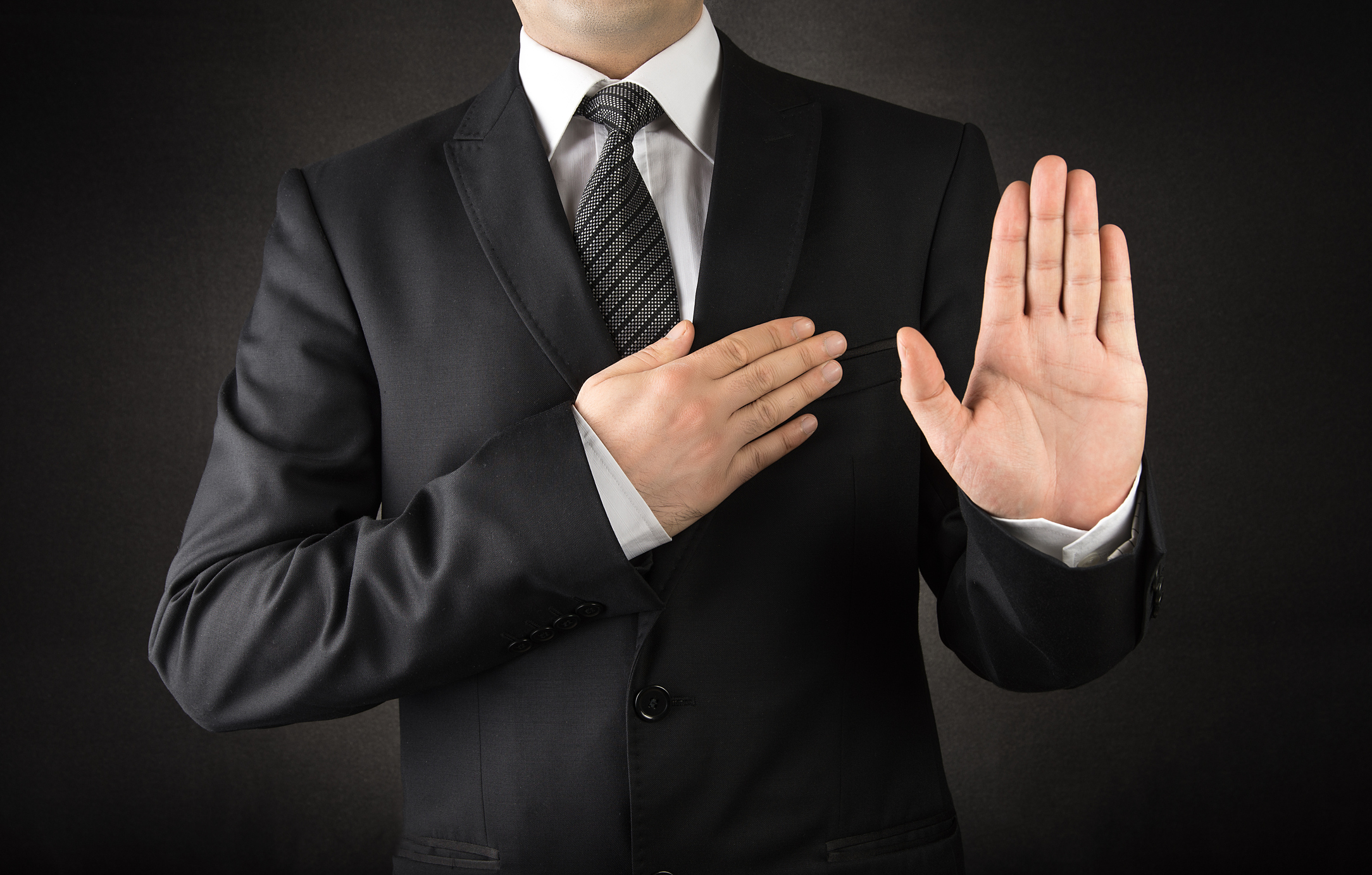 * New lawyers in Texas are now being allowed to take their attorney oaths through Zoom and other teleconferencing apps. Hopefully they aren’t shirtless and in bed when they are sworn in. [Houston Chronicle]

* Former New Orleans mayor Ray Nagin is the latest high-profile figure to be released from prison early because of COVID-19. [NBC News]

* The SEC has scored a slam dunk against an attorney who allegedly defrauded NBA star Charles Barkley of millions of dollars. [Bloomberg Law]

* A New Jersey petting zoo operator has been charged with animal cruelty for allegedly abusing dozens of pigs. Wonder if he calls himself “Pig King,” although the name doesn’t have a ring to it. [New Jersey Herald]

* The Supreme Court narrowly held that Georgia could not place its entire state code behind a paywall. Along similar lines, hopefully the Supreme Court will soon find that PACER fees should be eliminated. [New York Times]