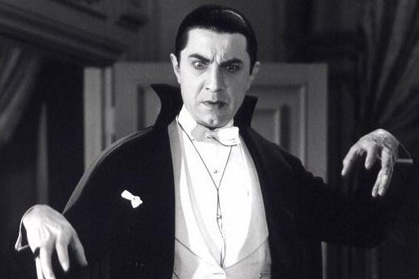 * A Florida attorney is suing over his county’s COVID-19-related curfew, arguing that “[i]t’s not like the virus is Count Dracula.” With an argument like that, he can’t lose. [New York Post]

* A husband and wife (who were both lawyers) were found dead in their Chicago home on Monday under suspicious circumstances. [NBC News]

* An attorney won around $106,000 during a five-day winning streak on Jeopardy! Should cover about a year’s worth of law school loans… [Online Athens]

* Selena Gomez has filed a $10 million lawsuit against a game developer for the unauthorized use of her likeness. [Variety]

* A lawyer has discovered a way to make plastic face shields from plastic covers on legal documents. Is this attorney named MacGyver? [ABA Journal]