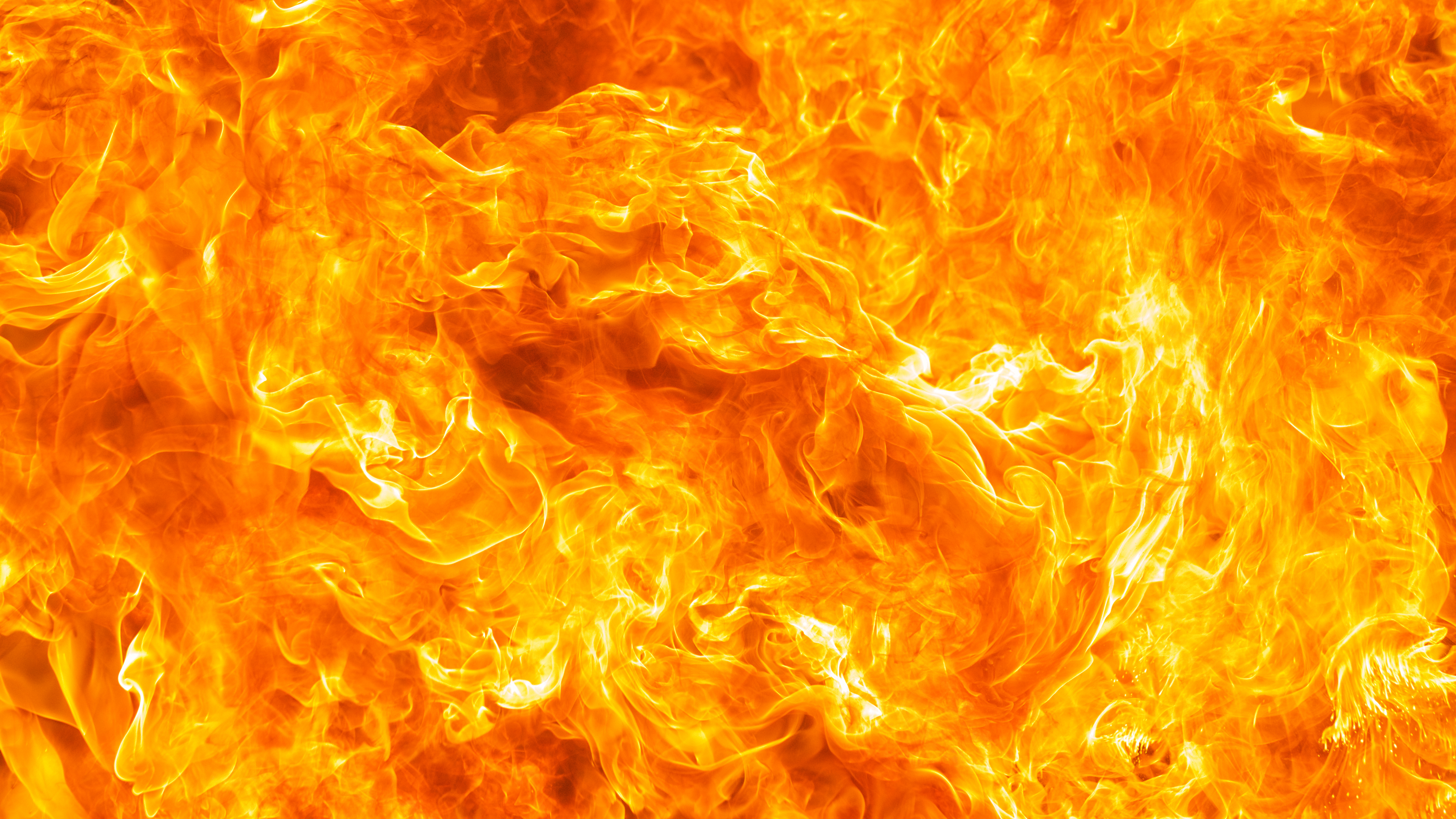 * A judge has dismissed a lawsuit filed by musicians who had their work destroyed in a 2008 Universal Music Group blaze. Maybe the defendants listened to “We Didn’t Start the Fire” to celebrate their victory… [Variety]

* The top lawyer at CVS Health was paid over $23 million last year. Clearly, I’m in the wrong field. [Bloomberg]

* An attorney that spent two years in prison for wire fraud has been reinstated. Those are some forgiving bar examiners… [CT Post]

* If you have not yet seen Tiger King on Netflix, you should watch it immediately. Then read this interview with an attorney from PETA. [Hollywood Reporter]

* Apparently in Boston, New York Sports Clubs are called Boston Sports Clubs, and like in New York, members are suing because they are being billed while gyms remain closed. [Boston Globe]