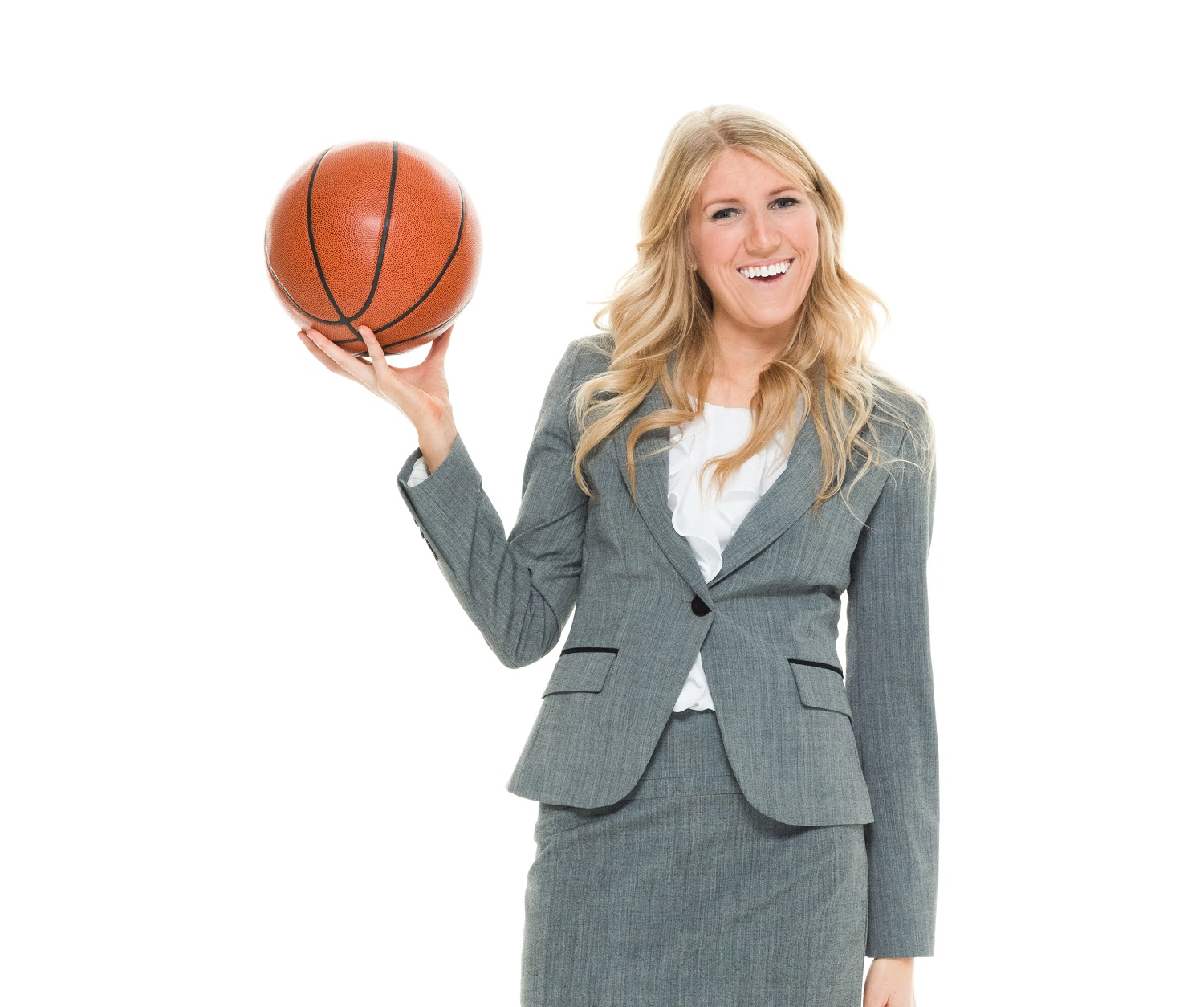 * A federal judge has dismissed a copyright infringement lawsuit filed by a tattoo artist who claims his work was copied when the video game NBA 2K depicted Lebron James with his tattoo. That’s a fact pattern worthy of a law school exam. [New York Post]

* A Nebraska attorney has been disbarred for punching his 83-year old father in the face. [Bloomberg Law]

* A federal judge in Texas has blocked the state’s ban on non-essential abortions amid the COVID-19 pandemic. [CBS News]

* A federal judge has agreed to advance a lawsuit against Panera alleging that it misled customers when it only used trace amounts of blueberries in its blueberry muffins. Please tell me they only don’t use trace amounts of chocolate in their chocolate chip muffins… [Reuters]

* An attorney who interrupted a deposition around 145 times and made 106 objections has been sanctioned $1,000. [ABA Journal]

* In-house counsel at a variety of companies, including The Cheesecake Factory, are facing pay cuts because of the COVID-19 pandemic. Not even joking, I would gladly accept cheesecake as part of my compensation package. [Bloomberg Law]