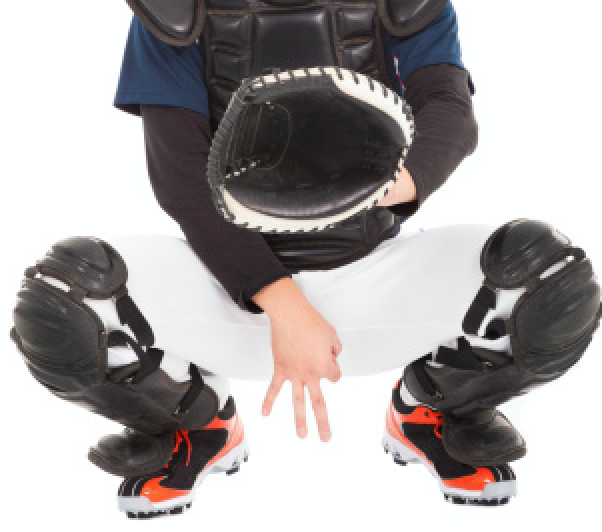 * A lawyer for the Red Sox is adamant that the franchise is not guilty of sign stealing. But underhanded tactics is kind of a tradition for Boston-area teams… [Yahoo News]

* A former staffer for Mike Bloomberg’s presidential campaign has filed a class action lawsuit alleging that numerous staffers were promised jobs through November and were actually laid off after Bloomberg suspended his campaign. [Hill]

* A Detroit courthouse has been disinfected after an attorney who visited the courthouse tested positive for COVID-19. If Detroit’s courts are even open, they’re a few weeks behind New York and New Jersey… [Detroit Free Press]

* The New Jersey Attorney General has said that citizens who break a stay-at-home order may face jail time or fines of up to $1,000. [Hill]