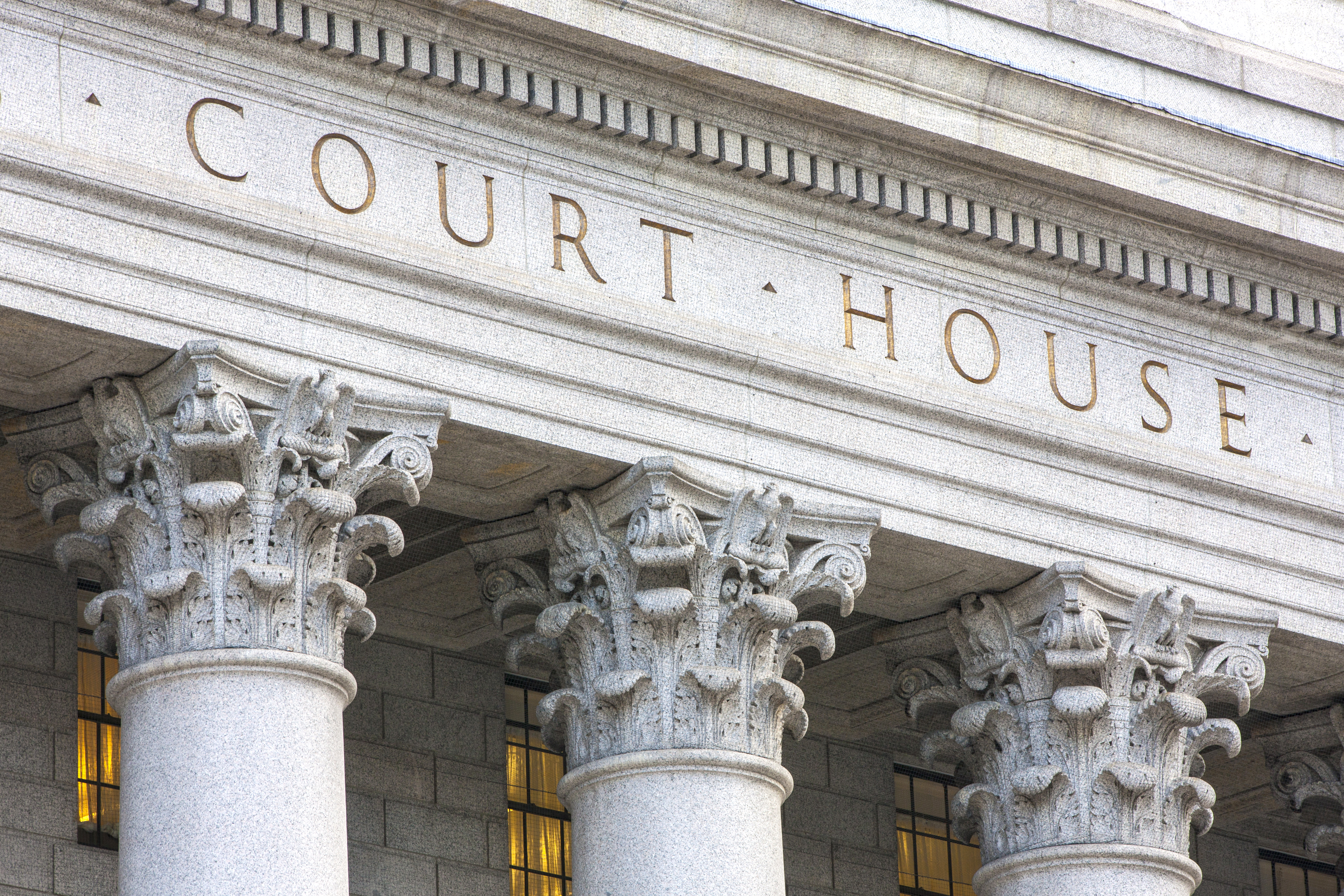 * A Brooklyn court has been disinfected over coronavirus fears. While they’re at it, they should clean out the attorneys’ room at 360 Adams — that place has smelled bad for years… [New York Post]

* Actor Ed Norton skipped out of a deposition over a deadly fire that erupted at a location at which he was filming. [New York Post]

* Check out a piece on the complicated legacy of Michael Bloomberg’s “stop and frisk” policy. [The Appeal]

* The Supreme Court has lifted a stay of execution for an Alabama man who has been sentenced to death even though he didn’t kill anyone. [NBC News]

* Two members of the band “Journey” have been kicked out of the group over a trademark lawsuit. Don’t stop beleivin’ that there will be a solution to this dispute. [Fox News]