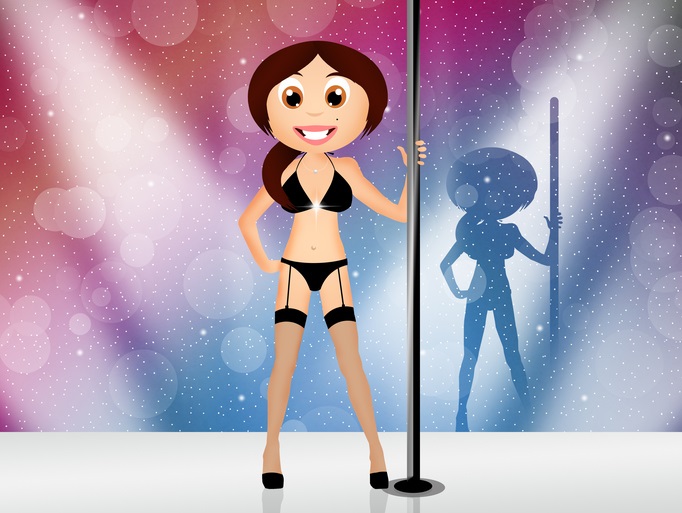 * An Oregon lawyer is in hot water after he refused to fork over $200 for a 15-minute lap dance. The billable hour rate for this stripper is probably higher than the lawyer who refused to pay. [The Oregonian]

* A federal judge has dismissed a lawsuit filed against the Indiana Attorney General on behalf of women who claim that the AG groped them at a party. [Chicago Tribune]

* R. Kelly’s lawyers are arguing that it is unconstitutional to prosecute the disgraced singer for allegedly having sex without informing his partners that he may have had an STD. Wonder if this is what the Founders intended. Benjamin Franklin may have had an opinion on this issue… [Page Six]

* The Supreme Court has refused to review the constitutionality of bump stock bans. [NBC News]

* Apple will pay up to $500 million to settle a lawsuit over intentionally slowing down older phones. [CNN]

* The husband of L.A.’s District Attorney pulled a gun on Black Lives Matter protesters camped out outside of their house. Not sure California’s castle doctrine covers this… [NBC News]