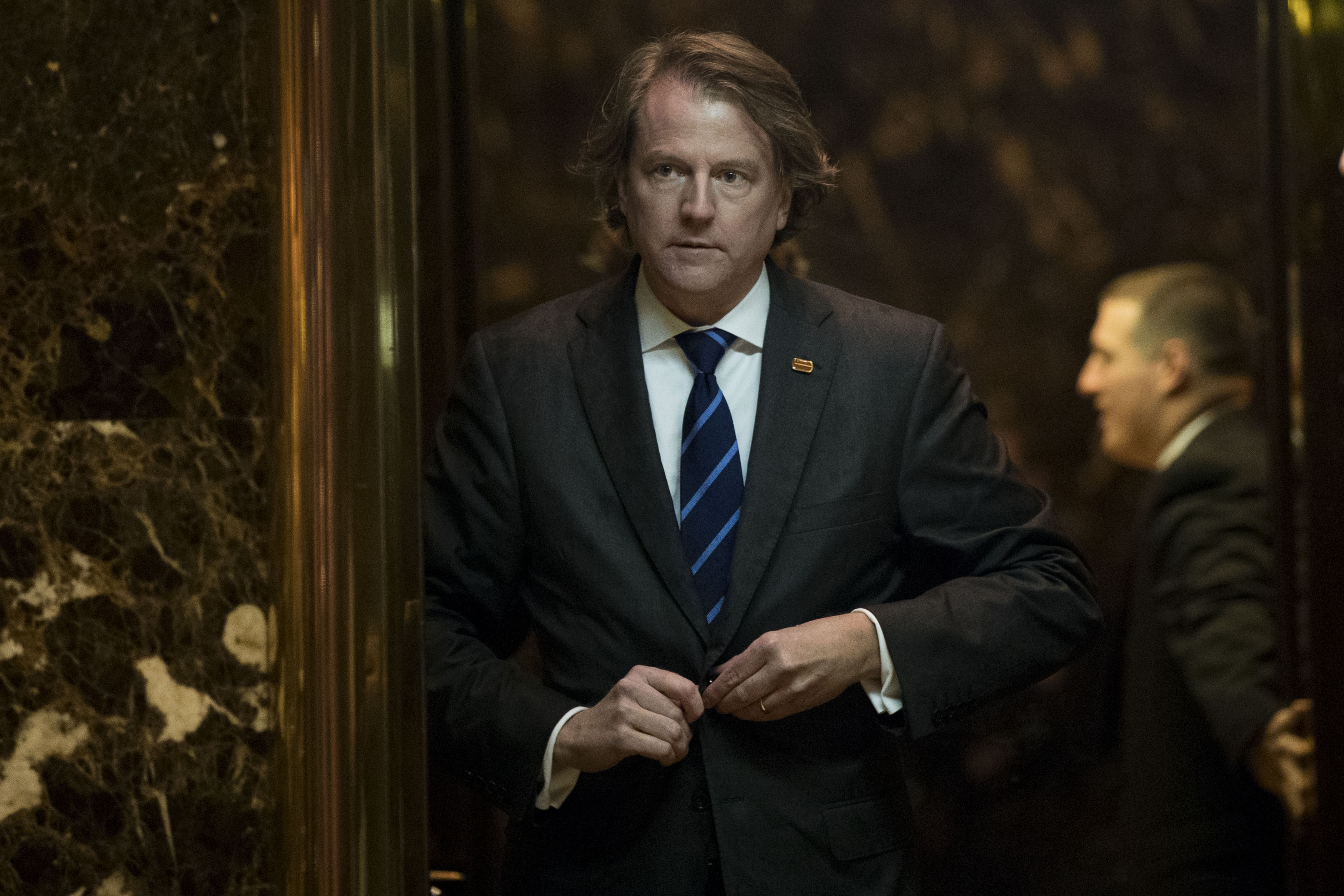 * A federal appeals court has ruled that President Trump’s former White House Counsel, Donald McGahn, does not have to testify before Congress. [CNBC]

* Roger Stone called an adversary’s lawyer a “little bitch” at a deposition last month. Check out the video to see if the insult was warranted. [VICE]

* Lori Loughlin’s attorney says that notes written by the mastermind of the Varsity Blues racket exonerate Loughlin of wrongdoing. [Forbes]

* This week, the Supreme Court will hear its first major abortion case of the Trump era. [Reuters]

* A new lawsuit alleges that Disney is breaking the law by making people with disabilities wait too long for rides. I sense an episode idea for Curb Your Enthusiasm here… [Texarkana Gazzette]