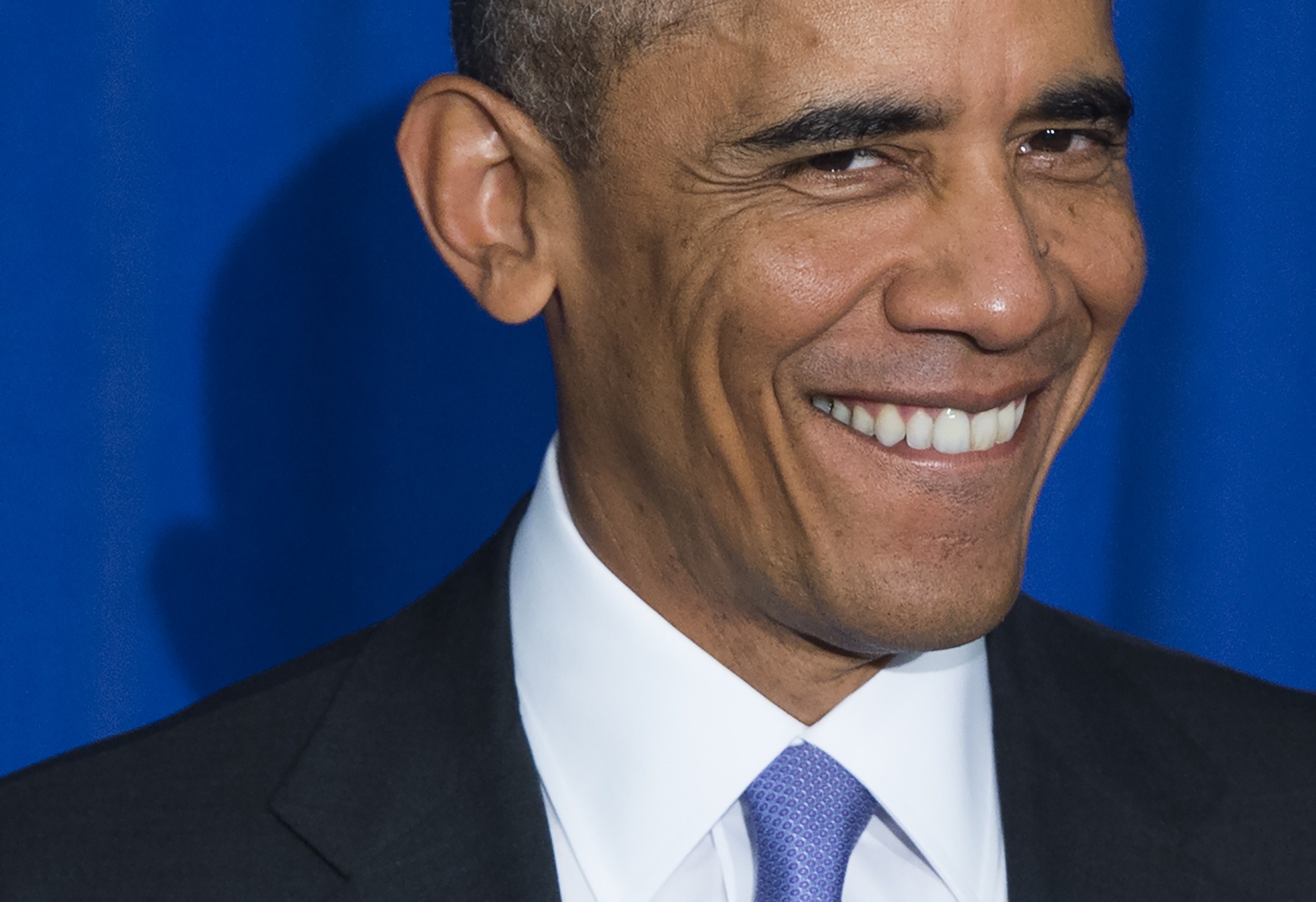 * Representatives of Barack Obama have sent a cease and desist letter to a Republican Super PAC for using snippets from Obama’s audio books. But soundboarding is so much fun! [CNN]

* A Texas judge is blaming low blood sugar on a tirade that he leveled against a criminal defense lawyer. [Texas Lawyer]

* A law firm accountant is facing grand theft and attempted murder charges for a rampage she committed against coworkers earlier this year. [Gainesville Sun]

* South Carolina is facing litigation over a law that bans teachers from discussing LGBTQ issues in the classroom. [Guardian]