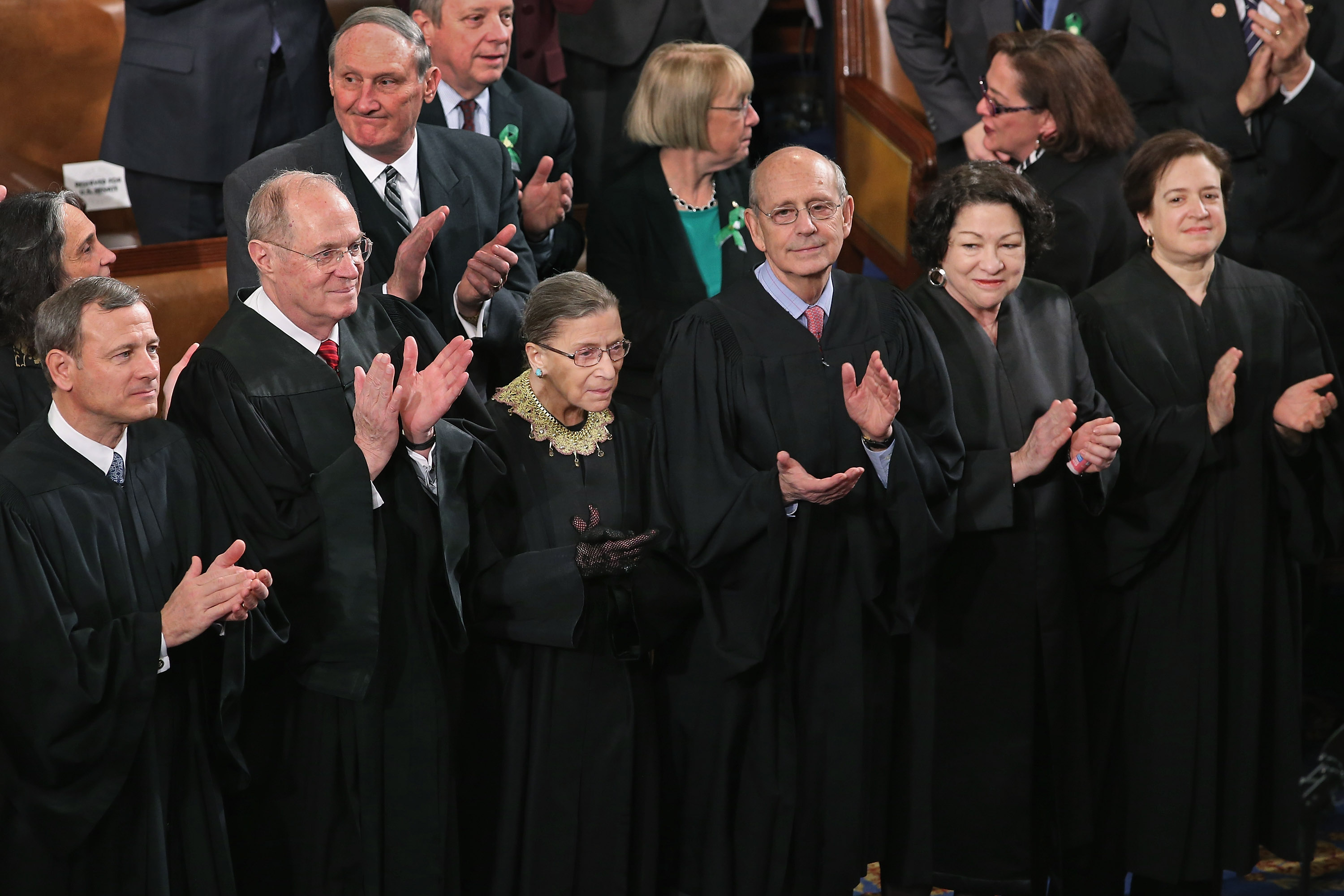 * President Trump has demanded that Supreme Court Justices Ginsburg and Sotomayor recuse themselves from cases that involve him. [New York Times]

* A federal appeals court will decide whether to overturn a $4 verdict in a wrongful death case. That’s four dollars, not four million. [USA Today]

* Vanessa Bryant has filed a wrongful death lawsuit against the helicopter company involved in the deaths of her husband and child. [Washington Post]

* Justice Thomas has cited himself in a decision he wrote arguing that a precedent also authored by him should be overturned. Kind of difficult to wrap your head around. [Fox News]

* The lawyer who helped Elon Musk fend off a defamation lawsuit is helping to protect Tesla from investors. [Bloomberg]

* An entire murder prosecution is in jeopardy because a court reporter may have written “shot the dude” instead of “shut the door” when transcribing testimony. Sounds like an honest mistake. [Syracuse.com]