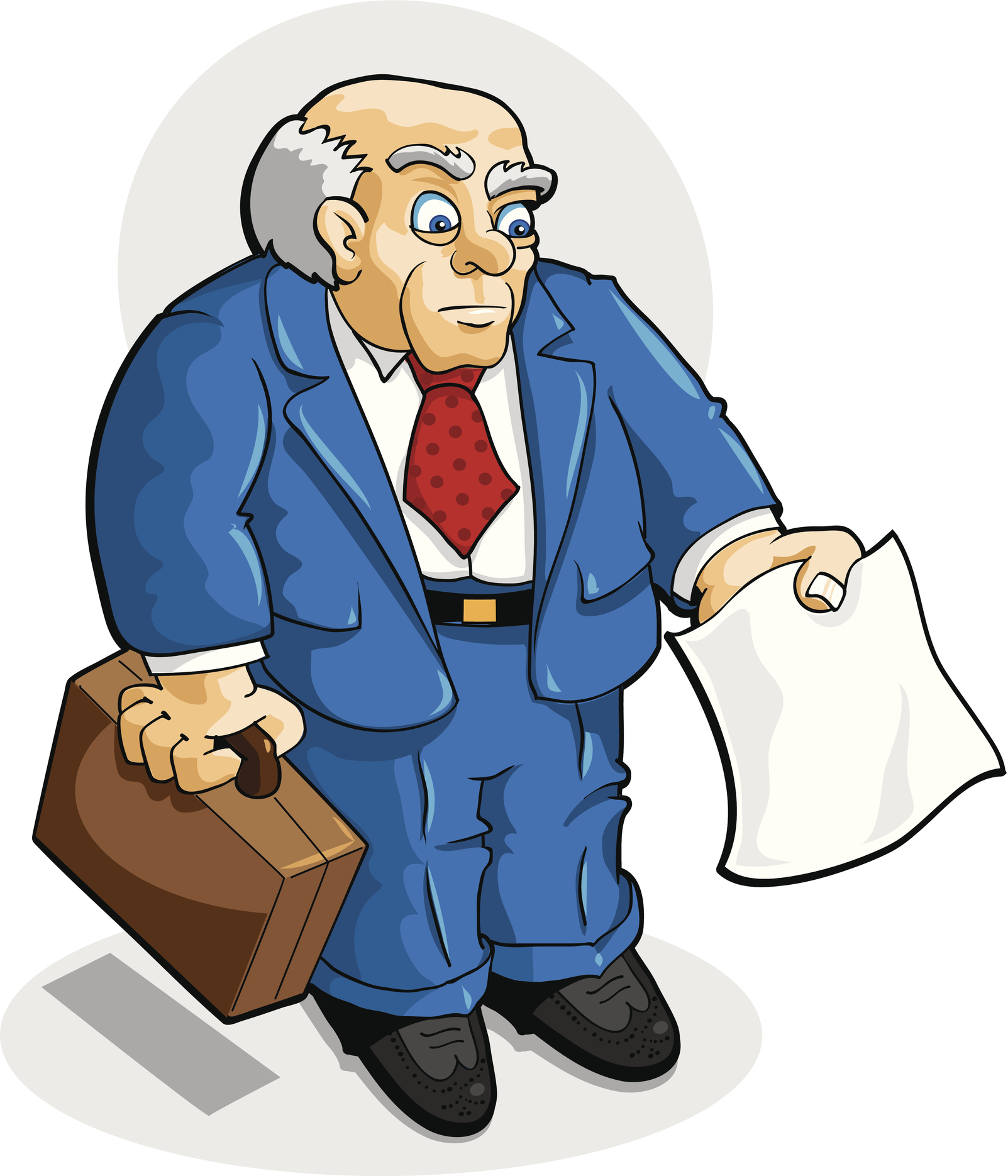 * Kevin Hart is trying to dismiss a sex tape lawsuit by alleging that a process server merely threw papers out of a car window while driving by his house. It would be pretty awesome if there was a drive-by method of service… [TMZ]

* A Michigan man has been arrested for threatening to “bleed [out]” the lawyer who represents the whistleblower at the heart of the Trump impeachment investigation. [NBC News]

* A lawyer has plead not guilty to charges related to the murder of a Connecticut mom. [New York Daily News]

* A Texas lawyer needs to pay $40 Million in taxes after losing a lawsuit against the IRS. [Texas Lawyer]

* Former New York politician Sheldon Silver has formulated a new strategy to keep himself out of jail for an even longer period of time. With tactics like this, Silver doesn’t need a presidential pardon… [New York Post]