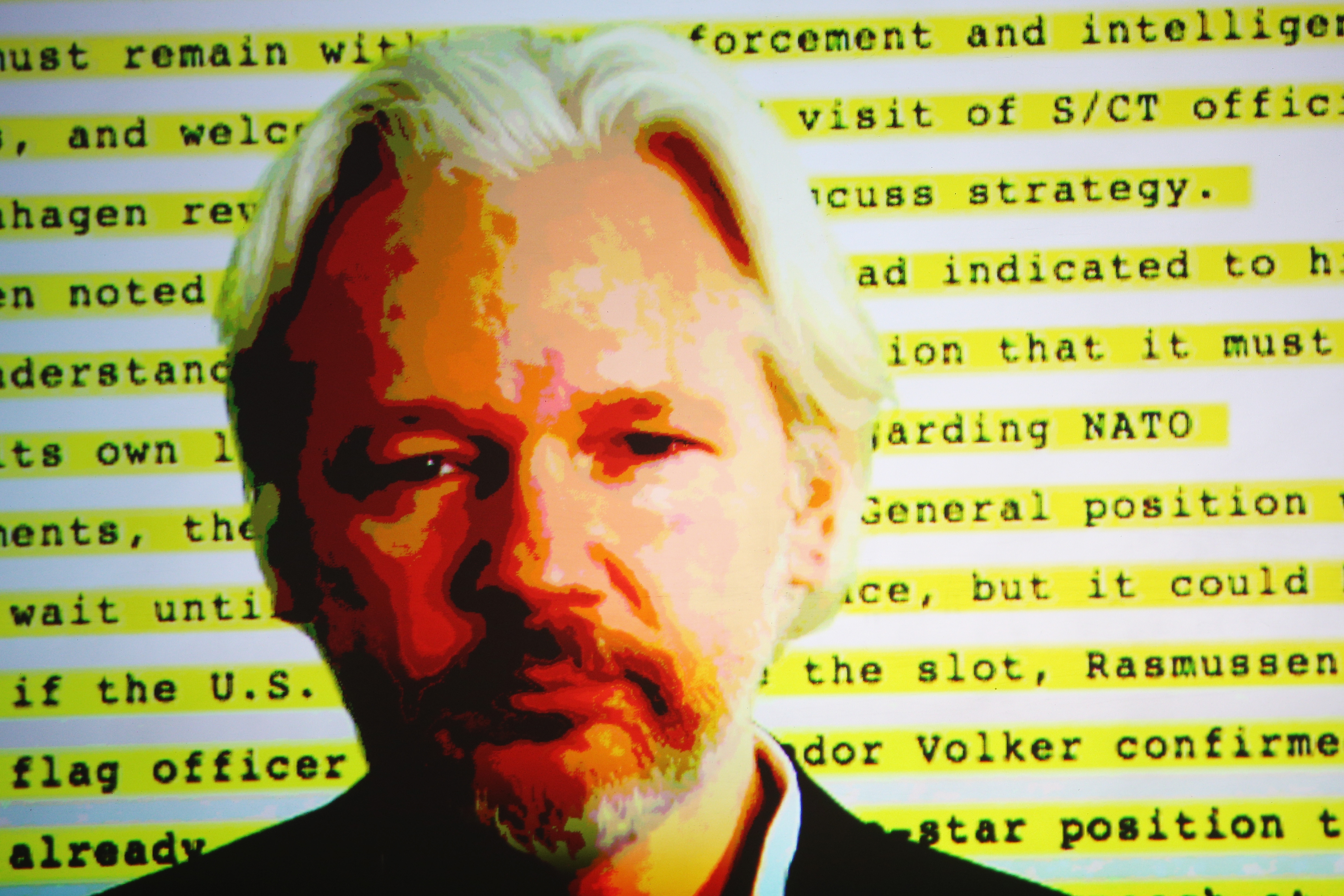 * Julian Assange was allegedly offered a presidential pardon if he cleared Russia of collaborating with Wikileaks. [AP]

* The jury’s out (get it?) over whether the op-ed penned by Harvey Weinstein’s lawyer will help or hurt her client. [Forbes]

* The Pennsylvania Supreme Court has suspended the prosecutor involved in the Jerry Sandusky case. [Philadelphia Inquirer]

* A Roanoke lawyer has been acquitted of charges related to an alleged assault at a strip club. Must’ve had a good attorney. [Roanoke Times]

* “Howrey” going to get clawback payments from former partners? The bankruptcy trustee for Howrey is having a difficult time with clawback claims, and I’m just including this story to use the “Howrey” pun one more time… [ABA Journal]