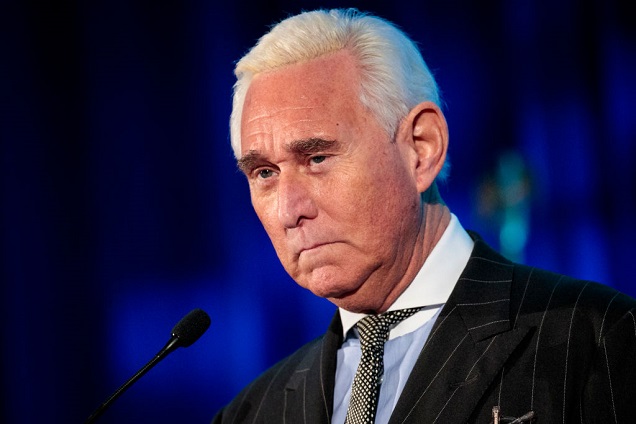 * Prosecutors assigned to the Roger Stone criminal case have resigned amid concerns that the White House “stonewalled” DOJ officials about sentencing recommendations. [The Hill]

* Jussie Smollett is facing new charges over his claims of being assaulted on the streets of Chicago, and his lawyers are crying foul. [Deadline]

* Netflix has lost its bid to dismiss a lawsuit about using the “Choose Your Own Adventure”® phrase when promoting a popular movie. See, made sure to use the trademark sign there… [Hollywood Report]

* President Trump has won the dismissal of a lawsuit aimed at forcing the White House to archive communications with Vladimir Putin and other officials. [Washington Post]

* A New York attorney tried to escape a grand larceny investigation by buying a boat in cash and sailing to the Caribbean. She made it as far as New Jersey. [New York Law Journal]