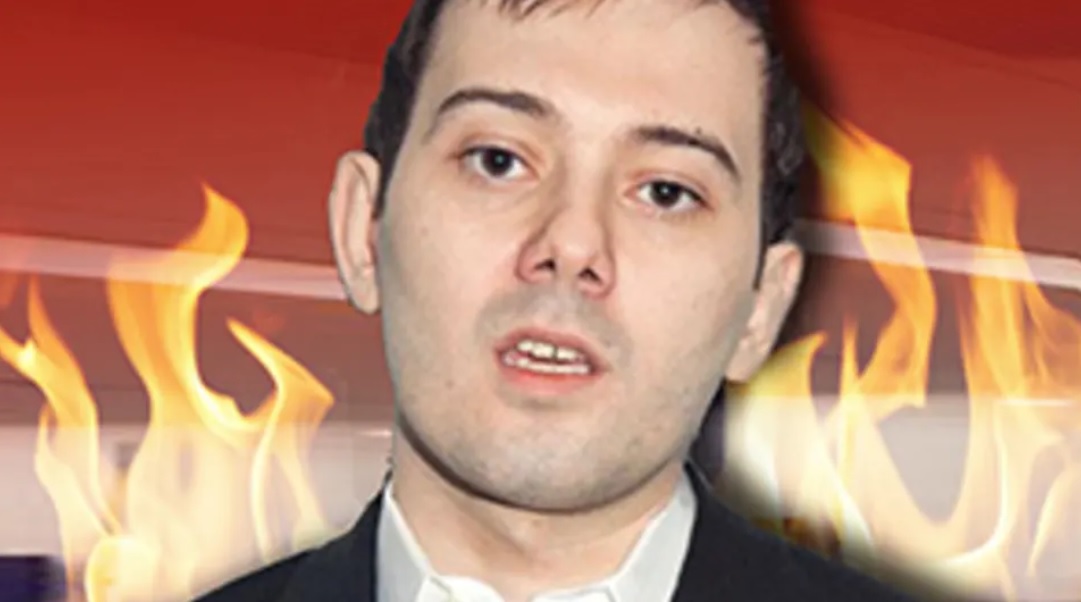 * “Pharma Bro” Martin Shkreli has been sued by the New York Attorney General. Wonder how he was served in prison. [New York Daily News]

* A lawyer who was indicted for allegedly billing West Virginia for more than 24 hours in a day has been caught after a life on the lam. [ABA Journal]

* Roy Moore has filed a multi-million-dollar “fake news” lawsuit against a Washington magazine. Wonder if Alabama has anti-SLAPP laws… [Al.com]