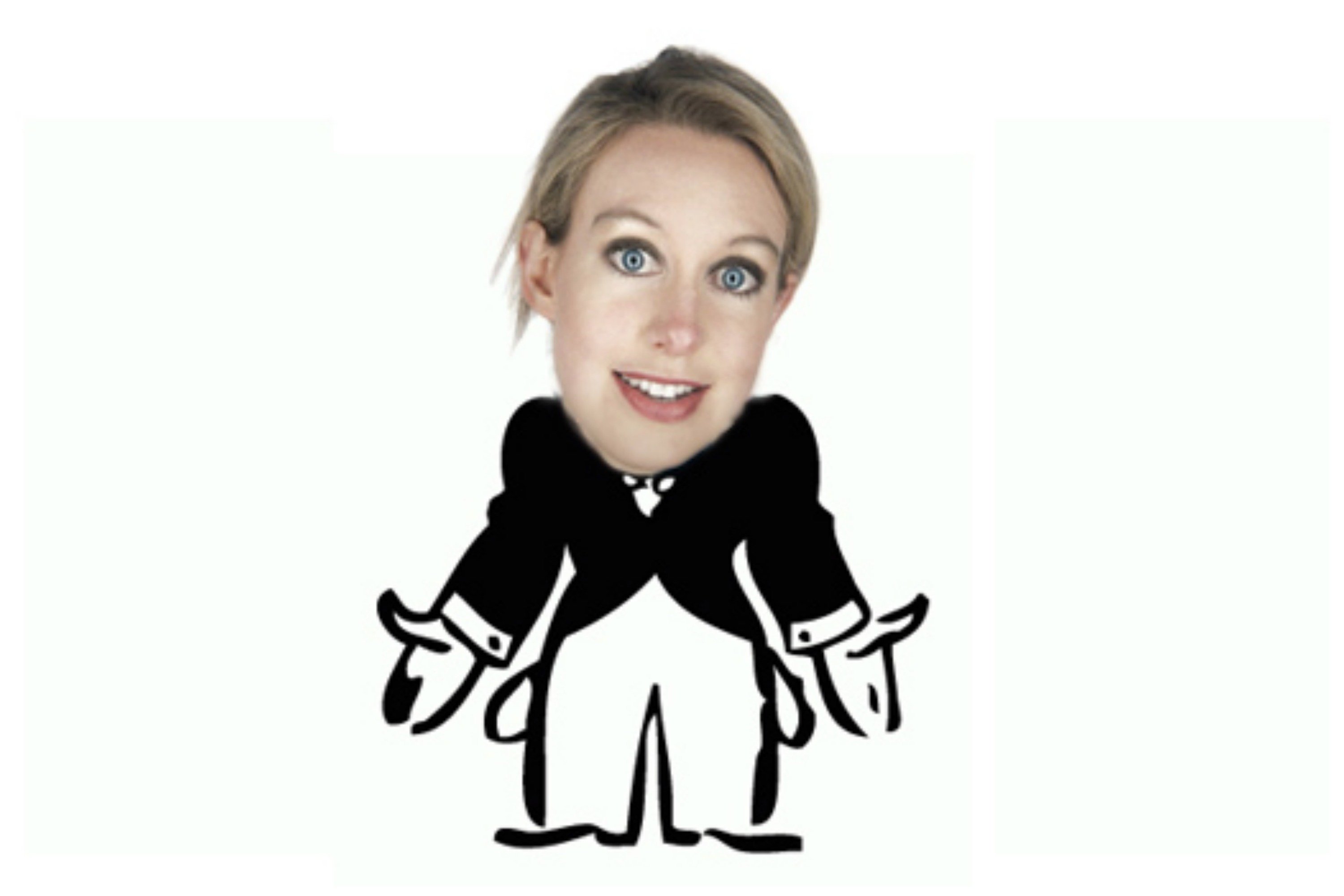 * Elizabeth Holmes, the former CEO of Theranos, is now representing herself after he lawyers quit for lack of payment. [Fox Business]

* President Trump’s impeachment lawyers began their defense over the weekend, and the impeachment trial is scheduled to resume today. [Washington Post]

* Jon Lovitz played Alan Dershowitz on SNL this past weekend. Seems like SNL could find someone who looks a little more like Dershowitz… [Daily Beast]

* A gamer has lost a lawsuit claiming human rights abuses for being muted on a popular online game. [Vice]

* The Supreme Court of Canada just heard a case about whether corporations have protections against cruel and unusual punishment. Can’t wait for that argument to be made in the States. [The Conversation]