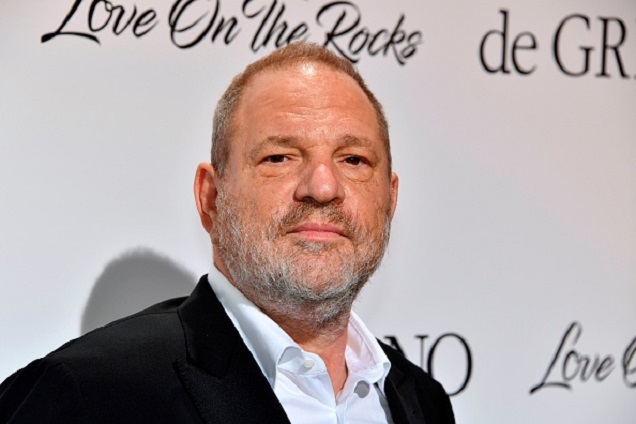 * Harvey Weinstein’s lawyer is trying to get a mistrial because the prosecution discussed the relationship between Weinstein and former president Bill Clinton. [Variety]

* A man accused of stabbing another allegedly tried to eat an incriminating shirt to destroy evidence. Maybe it was an edible shirt? [Syracuse.com]

* The band Aerosmith is embroiled in litigation over whether the drummer should be allowed to play at the upcoming Grammy Awards. Even if the drummer wins, that performance is going to be super awkward. [Fox News]