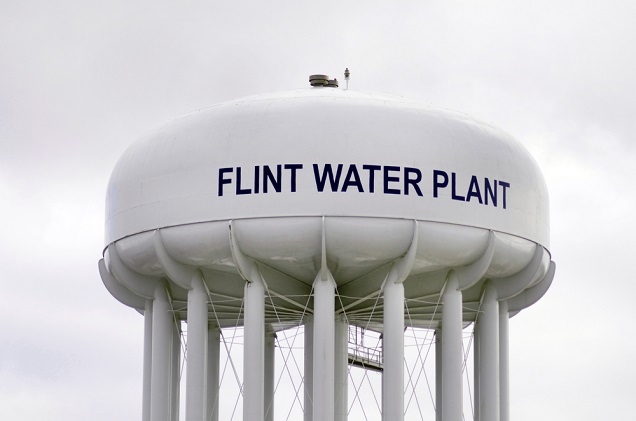 * Officials in Flint, Michigan are in “hot water” after the Supreme Court denied their efforts to have a lawsuit against them dismissed. [The Hill]

* Rose McGowan has been sued for defamation for saying that her former law firm was bought off by Harvey Weinstein. [Chicago Sun Times]

* An Indiana lawyer has been suspended from practice for stealing money from disabled and special-needs clients after setting up trusts for these individuals. [Indiana Lawyer]

* A lawsuit filed by Apple is testing whether an employee can plan a rival company while still on the payroll. This sounds like a plot line from Silicon Valley. [New York Times]