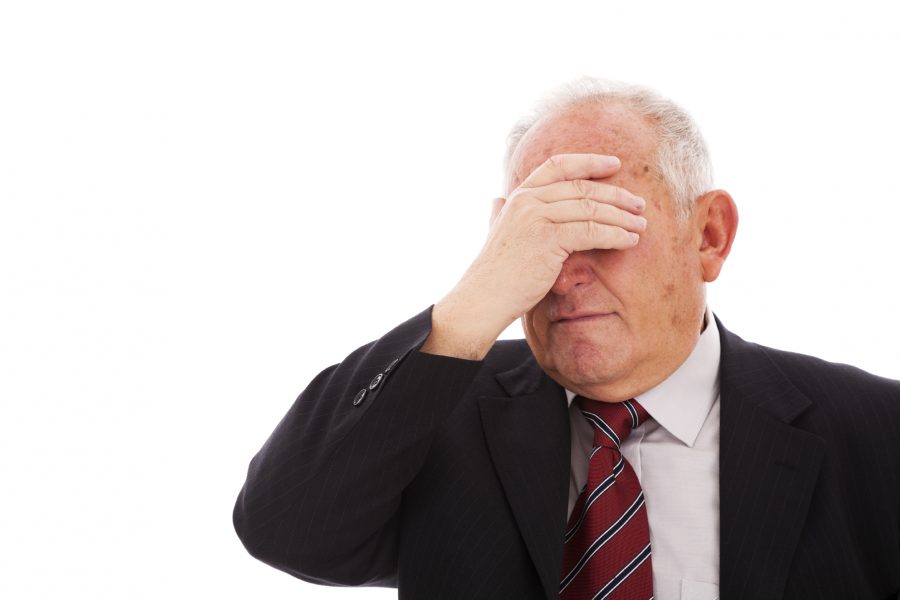 * A 97 year-old trial lawyer has been allowed to stay on a murder case despite an outburst that forced a judge to release six jurors who had already been seated. [NorthJersey.com]

* A number of colleges and universities are led by lawyers, but the jury’s out about whether this is a good thing. [Washington Post]

* Maine has posthumously pardoned a lawyer who was prosecuted for his involvement in representing a Native American tribe against the state. [Jewish Telegraphic Agency]

* A new lawsuit alleges that Jeffrey Epstein trafficked girls to the U.S. Virgin Islands up until 2018. [ABC News]

* The expression “Ok, Boomer” has finally made it to the Supreme Court. [CNN]