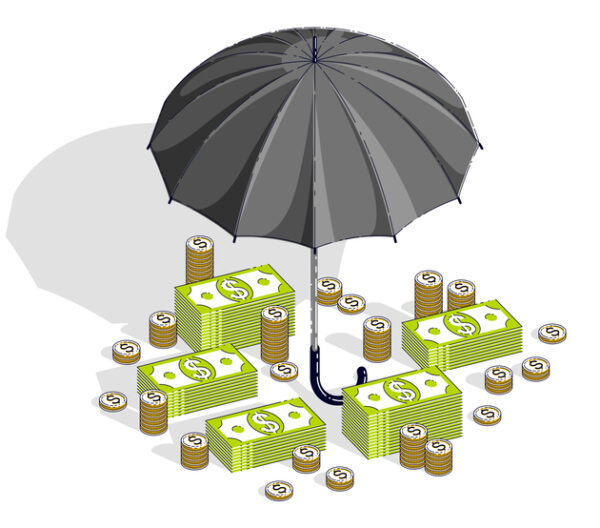 Most U.S. health insurers will remain profitable despite the Covid-19 pandemic, according to research by Moody’s Investors Service.   Researchers envisioned three potential scenarios, a “mild” scenario with an assumed infection rate of 2%, a “medium” scenario with 10% infected, and a “severe” scenario with 40% infected.

In the first two scenarios, insurers would still turn a profit. However, an expected recession could put a damper on commercial enrollments and revenues, according to the report released Monday.

In the mild scenario, insurers could actually see a benefit to earnings as a result of the pandemic, with cancelled elective procedures resulting in a decline in medical services. In the medium scenario, insurers would still remain “solidly profitable” before considering the impact of a recession, according to the report.

The scenarios took other factors into account, including how many patients were admitted to the ICU, how many needed ventilators, as well as telehealth and urgent care use. The models also assumed higher hospitalization rates among Medicare patients, as more severe cases of Covid-19 have been reported among the elderly.

“While developing these scenarios we factored in assumptions regarding infection rates, testing rates, and outpatient versus inpatient needs,” Moody’s Vice President  and Senior Credit Officer Dean Ungar said in a news release.

According to the report, smaller, regional insurers focused on commercial members would be the most vulnerable in each of the scenarios as a result of the pandemic.

“However, high levels of excess capital partially offset this risk,” the report stated. “And, these companies also maintain substantial levels of cash and short-term investments in their operating companies.”

Large insurers, such as UnitedHealth Group, may be better positioned as they offer insurance across commercial markets, Medicare and Medicaid. In the first quarter of 2020, United beat earnings expectations, though that reporting period was still relatively early in the pandemic.

Other national health insurers are expected to report their earnings results in the coming weeks.