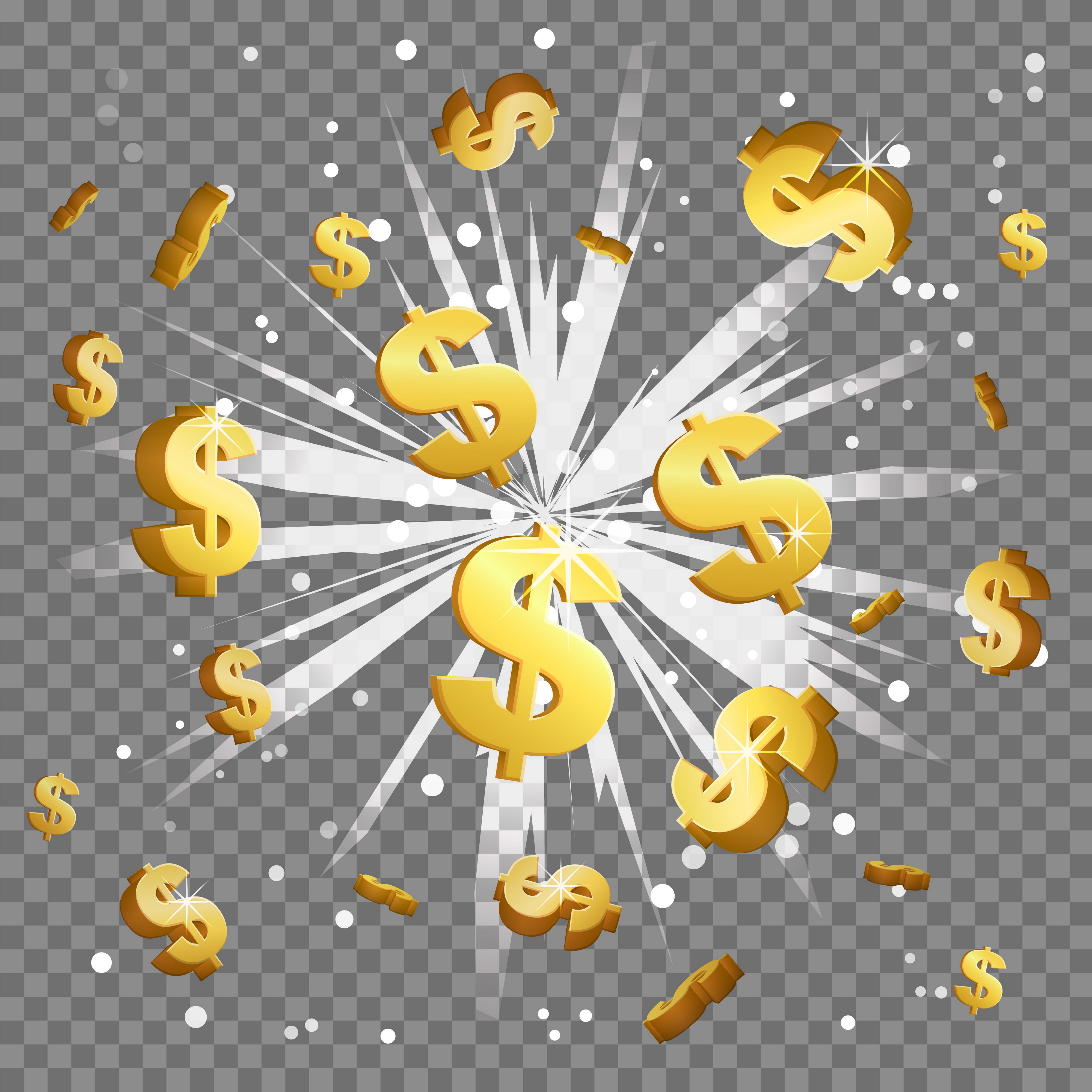 Epitaphs for Masa Son’s audacity have been written time and again. We ourselves have been guilty of it. After years of disaster after billion-dollar disaster, it really did seem as though the SoftBank chief had essentially given up, with his move into that last refuge of financial scoundrels, the special purpose acquisition company.

Rarely if ever have we been happier to report that we were wrong. You guys, Masa Son is back.

The conglomerate logged a profit of more than $6 billion in the July-September quarter, driven by rising share prices and valuations for some of its portfolio companies…. “We can go on the attack at the same time as we keep strengthening our defenses,” Mr. Son said at a news conference in Tokyo, the first in six months where he spoke to reporters in person.

And, potentially even more exciting, he’s embarking on the next phase of his financial artistry without (or at least without as much of) some of his long-time collaborators, including the one pushing him to his most depressingly derivative work.

Misra and Claure will continue in their executive positions…. “The changes to our Board build upon the enhancements we made in June, including ensuring we have a greater proportion of External Board Directors, and further highlight SoftBank’s commitment to corporate governance,” Son said in a statement.

Rejuvenated and increasingly independent board aside, one person certainly seems to recognize that these are probably not great developments in his effort to get Son to listen to reason, more specifically his. So Paul Singer is taking his unwanted advice elsewhere.

Activist investor Elliott Management Corp. has taken a stake in F5 Networks Inc. and spoken to the software company’s management in recent weeks about ways to boost its lagging stock…. Among other things, Elliott managers question the company’s recent acquisitions of Shape Security Inc. and Nginx Software Inc., suggesting it may have overpaid without a clear integration strategy….