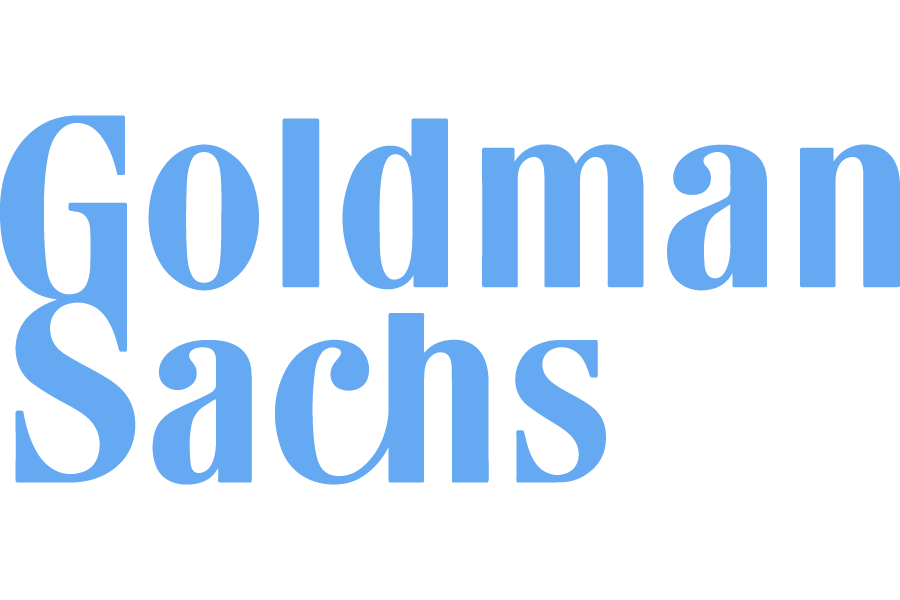 God and some of his earthly representatives may be infallible, but his chosen bankers are not. At least, the Elect have to tell the Justice Department that they’re not (and certainly the Goldman Sachs Compliance Department appears to lack a hotline to the all-seeing one, or if they’ve got it to not have used it in the case of one T. Leissner) to make this whole Malaysian money-laundering/bribery/responsibility for The Wolf of Wall Street thing go away. That and a bigger legal reserve should do it, though.

Goldman and the Justice Department have largely agreed on a fine of just under $2 billion to settle allegations that the Wall Street firm ignored red flags while billions of dollars were looted from its client, a Malaysian government fund known as 1MDB, people familiar with the matter said.

The bank and U.S. officials have discussed a deal in which a Goldman subsidiary in Asia—not the parent company—would plead guilty to violating U.S. bribery laws, some of the people said. The discussions also involve Goldman installing an independent monitor to oversee and recommend changes to its compliance procedures, the people said.