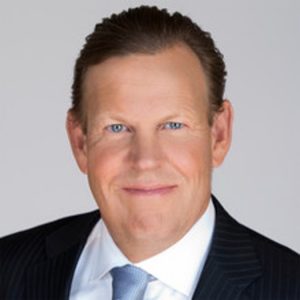 Back in 2017, University of Minnesota Law professor Edward Adams was indicted for allegedly embezzling millions of dollars from investors. The original indictment alleged that over the course of eight years the professor took $4.38 million from investors in Apollo Diamond, Inc., and made payments of over $2.54 million to his own law firm.

However, Adams struck a deal with the U.S. Attorney’s Office that included the government dropping some of he most serious counts the professor faced. Instead, Adams pleaded guilty to a misdemeanor offense in October, for lying to the IRS. Now, he’s been sentenced.

Judge Donovan Frank on the District Court for the District of Minnesota sentenced Adams to two years of probation and $5,000 in fines. He also must do 200 hours of community service with Southern Minnesota Regional Legal Services or Volunteer Lawyers Network. The sentence is harsher than the one year of probation prosecutors recommended in their sentencing memo, and the six months of probation with no fines that the defense sought, but Judge Frank thought it was warranted. As reported by the Minnesota Star Tribune:

“You clearly knew more than most that what you were doing was illegal and unethical,” said Frank.

Adams released a statement after his sentencing:

“I promise you I will never find myself in this situation again,” he said.

I have always maintained my innocence as to the original charges that were brought against me, and I am grateful that all of them have been dismissed,” Adams said in a statement after the sentencing.

According to a law school spokesperson, they still haven’t decided if Adams will return to the classroom. The professor has been on leave — paid, to the tune of $170,820 a year — while his legal battle was resolved.