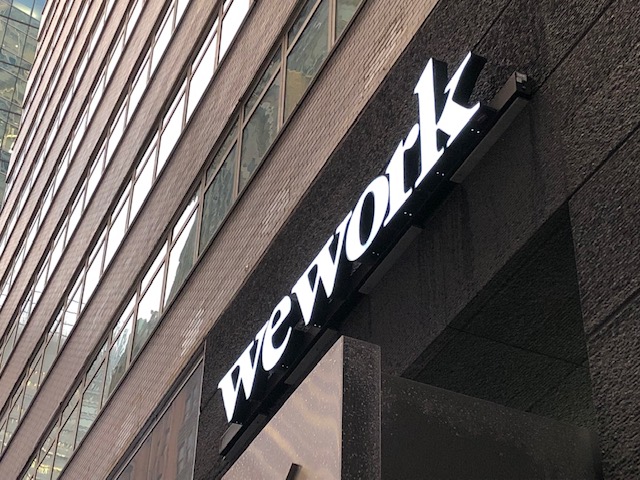 Masayoshi Son lost a great deal when WeWork opted not to go public and proceeded to implode. The dream of $40 billion. Ten billion actual dollars. His sense of whimsy. But one thing that is not often mentioned in the list was one of his more audacious plans (and that is saying something): another IPO that wasn’t to be, for his flagship $100 billion Vision Fund. And, really, in the context of Son’s oeuvre, it should be, because a publicly-traded Vision Fund might actually have been a more spectacular disaster than a publicly-traded WeWork.

Does it really have to?