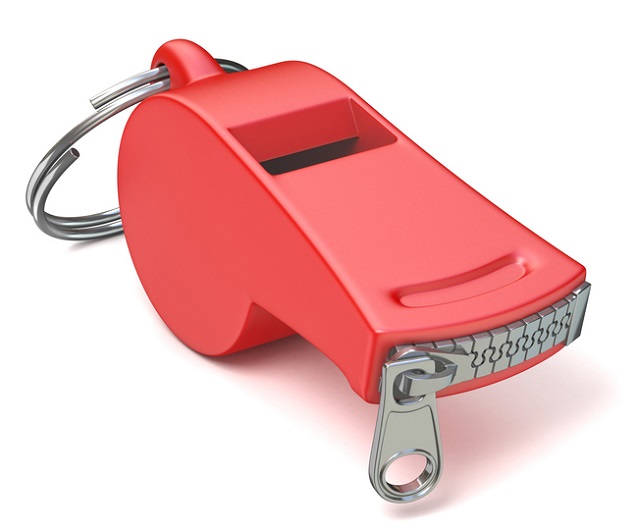 About a year ago, a former JPMorgan Chase compliance officer sued her one-time employer. Shaquala Williams alleged that the bank didn’t really have much of an anti-corruption program at all—certainly not one of the sort required by its 2016 deal with the Justice Department and Securities and Exchange Commission over the whole hiring the failsons of prominent Chinese politicians and business leaders thing—but that it certainly claimed to have it in reports to those regulators. And, what’s more, when Williams pointed out that alleged discrepancy—one that, you know, would violate a non-prosecution agreement—she was fired for it.

If true—and the federal judge who got the case certainly thinks it may well be—that’s all very bad. What’s worse, from JPMorgan’s perspective, is to have it all splashed out in a publicly-available legal filing of the sort the allegedly aggrieved abbreviated actors, the DoJ and SEC, are likely to read, and look into, to potentially devastating effect. Which is why it’s amazing that it took until now for the bank to do what was inevitable anyway, since there was no way it could allow allegations of this sort to go to trial, and pay Williams off.

The agreement with Ms. Williams allows JPMorgan to avoid a trial, which would likely have involved further airing of the bank’s internal compliance matters.

Ms. Williams and the bank didn’t disclose any details about their agreement. In a court order on Monday, District Court Judge Jed Rakoff agreed to dismiss the case, saying the two parties had reached a deal to end the lawsuit.

The only question is, did they do it too late for JPMorgan to avoid further legal proceedings with the aforementioned authorities?