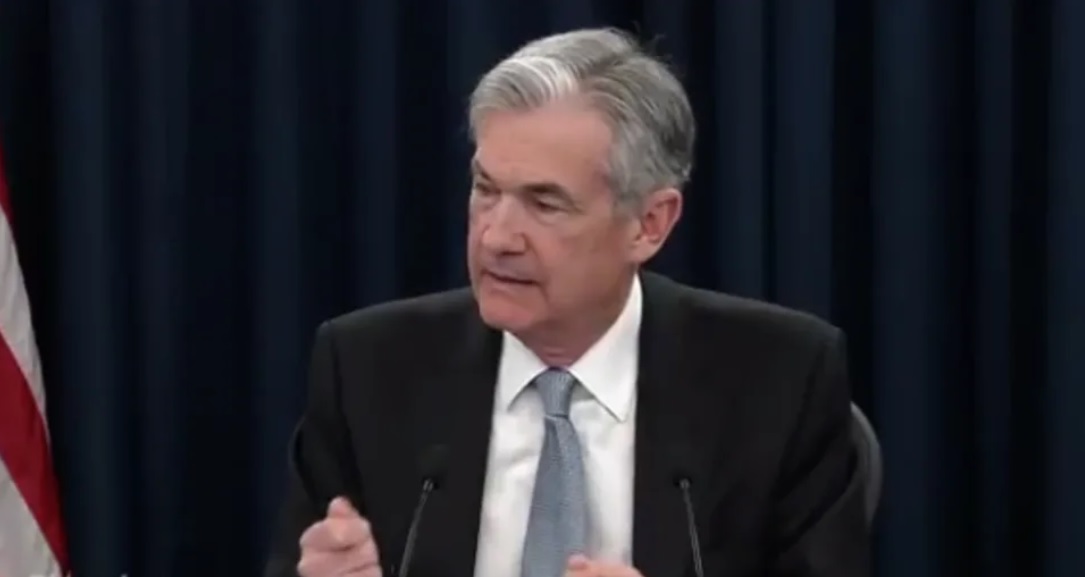 Remember when Jay Powell was a hopelessly garbled Fedspeak novice, like Mike Bloomberg speaking Spanish only worse? When he couldn’t help explaining things in his native plain English rather than his adoptive bureaucratic tongue? Well, he’s come a long way, in terms of fluency if not central banking competence. And while he’s unlikely to ever write a dictionary of the special language like his predecessors, he’s adding a new term of art to its lexicon. As with all proper Fedspeak, at first inattentive hearing it sounds like English, albeit a very soporific dialect thereof. But the true adepts and linguists of what is formally known as Central Banking English know that the word “powerful” in this context means precisely the opposite.

“This very strong forward guidance, very powerful forward guidance that we have announced today will provide strong support for the economy,” Chairman Jerome Powell told reporters. To drive the point home, he used the word “powerful” 10 times in the press conference…. Mr. Powell insisted the Fed isn’t “out of ammo. We do have lots of tools. We’ve got the lending tools.” That’s putting a brave face on it. It has already exhausted its short-term interest-rate ammo and is buying more than $100 billion of debt per month. That leaves lending, but even that has come up short….

So despite the Fed’s “powerful” words and plentiful tools, Mr. Powell once again pleaded for Congress and the administration to pump more fiscal aid into the economy. The absence of fiscal support “will show up in things like evictions, and foreclosures, and…things that will scar and damage the economy.”