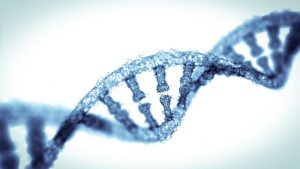 History is rhyming hard today! As Republican Senators prepared to close out the only impeachment trial ever without witnesses, President Donald Trump was served with a demand to turn over a DNA sample in a sexual assault defamation case.

Elle advice columnist E. Jean Carroll, who says she was raped by Trump 24 years ago in a Bergdorf Goodman’s dressing room on Fifth Avenue (of course), has scheduled a March 2 cheek swab for the president at the LabCorp closest to the White House. The appointment is at 9 a.m., but if this cuts into his Executive TeeVee-n-Twitter Time, “another location convenient for Defendant” will suffice.

Carroll, who told acquaintances about the rape at the time, is one of at least 25 women who have accused the president of sexual misconduct. Trump has denied the allegations, saying Carroll is “not my type” and claiming he “never met this person in my life,” despite a photograph of them laughing together at a party. She then filed a defamation suit, claiming Trump had smeared her by calling her a liar who was just trying to gin up publicity for her book.

Carroll kept the black Donna Karan coat dress she was wearing the day of the alleged assault and recently sent it for forensic analysis at a lab in California. After Trump’s date with the lab tech, which will doubtless be delayed by several rounds of court filings, she hopes to match it with male DNA found on the sleeves and hem of the dress. Carroll says the only time she ever wore it after the assault was when she was photographed for New York Magazine’s story about her allegations. The participants in the photo shoot, whose names are redacted in the pleading, have also been tested for elimination purposes. The analysis does not suggest the presence of semen on her clothing, which is consistent with Carroll’s account of fighting Trump off and fleeing moments into the attack. 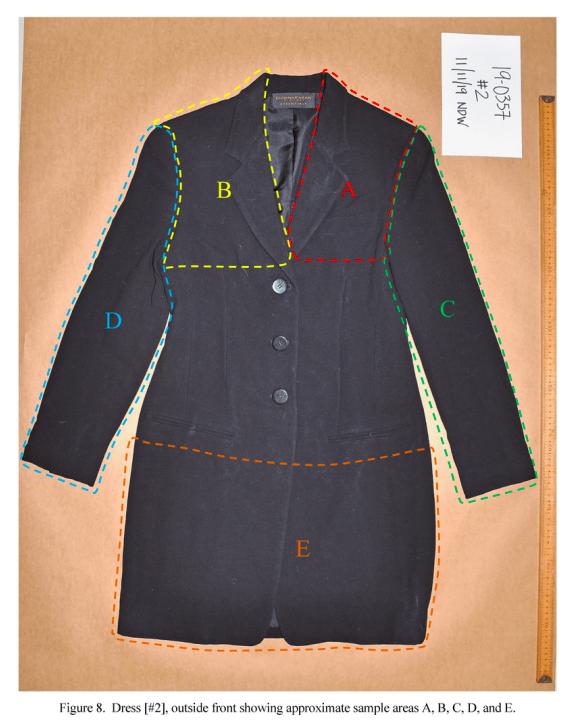 The echo of the infamous blue Gap dress worn by Monica Lewinsky in 1997 is inescapable. Independent Counsel Ken Starr, who argued this week that impeachment witnesses were a gross violation of the constitution, secured a blood sample from President Bill Clinton in 1998 and matched the DNA to the semen on the White House intern’s dress. But this time around, instead of a vicious manipulator like Linda Tripp, who told the 23-year-old Lewinsky that she shouldn’t wear the dress anymore because it made her look “really fat,” but that she should keep it unwashed “for your own ultimate protection,” Carroll has iconic civil rights lawyer Roberta Kaplan, a partner at Kaplan Hecker & Fink, to advise her.

Kaplan has already batted aside Trump’s pathetic efforts to duck the process server and then declare himself a Florida Man, immune to suit in New York’s court. Monica Lewinsky may have floundered with a California med-mal attorney, unused to the bare-knuckles cage match of DC and New York, but Kaplan is not new to this game. It might take her a minute, but she’ll get that cheek swab. But before that happens, look for Trump’s lawyers to assert any number of inane defenses.

Will they claim executive privilege over the president’s biological material? Call it national security risk to have his DNA analyzed? Assert absolute immunity to civil process under an OLC memo conveniently magicked up by Bill Barr?

Safe money is on ALL OF THE ABOVE.